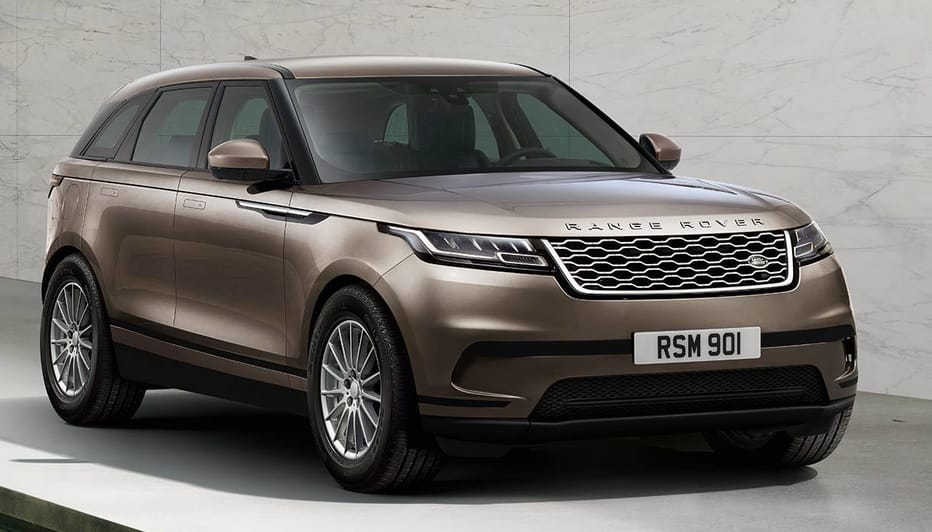 Britain’s biggest carmaker Jaguar Land Rover has warned that a “hard Brexit” would hit its profits and could threaten £80bn worth of investment plans for the UK.

JLR, owned by India’s Tata Motors, joins a growing list of companies which have raised concerns about potential disruption to business if Britain crashes out of the bloc next March without a trading agreement with the EU.

“The recent statement from JLR only reaffirms this position that a Brexit which increases bureaucracy, reduces productivity and competitiveness of the UK Industry is in no-one’s interest,” JLR’s Indian parent firm Tata Motors Ltd added in a statement.