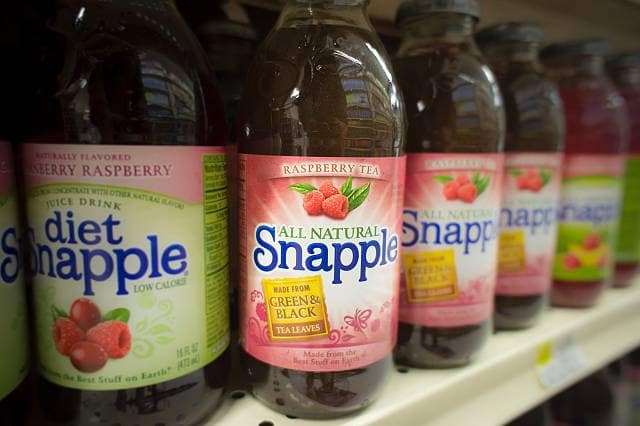 The merger of JAB Holdings’ Green Mountain and Dr Pepper Snapple signifies the heightened competition in the food and beverage market.

“This deal follows a number of key strategic acquisitions by JAB Holdings, including purchases of Krispy Kreme, Caribou Coffee, and Panera Bread, alongside the selling off of several luxury brands in order to focus on more dynamic consumer sectors and, critically, giving the combined group the scale to compete in a challenging market.  Although the deal comes at a time when most territories are seeing a decrease in demand for soda and sugary drinks, this merger with Dr Pepper Snapple will allow JAB to gain a stronger foothold in the US market. We expect to see continued consolidation among the big players in the sector, including potentially further large-scale acquisitions by JAB.”