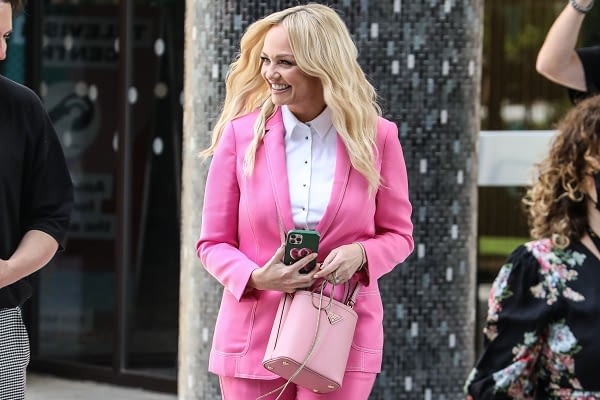 There was always going to be plenty of growth for ITV in 2021 given the comparison with a pandemic disrupted 2020 but for the business to be on course for the highest advertising revenue in its history is an impressive achievement.

It underlines the continued relevance of television as a medium to advertisers given its reach and its arguably greater degree of safety compared with digital advertising.

“ITV content is highly curated unlike the Wild West of the internet where ads can end up running next to controversial or inappropriate content,” said AJ Bell’s Russ Mould.

“All this advertising revenue is making a substantial cash contribution and it was notable to see ITV double its guided cash conversion rate to 60%.

“Total viewing figures are down, understandable given we’re not all stuck inside without any other distractions, but ITV’s share of viewing is up.

“ITV’s strong performance is also an endorsement of its ‘More than TV’ strategy as it derives increased amounts of revenue from streaming through its ITV Hub and from production revenue from ITV Studios as it capitalises on strong global demand for content.

“ITV highlights a strong showing from its Britbox streaming venture with the BBC but, as has been the case since its inception, it delivers limited detail on exactly how the service is performing.

“The question now is what next for ITV amid rumours it might bid for its free-to-air counterpart Channel 4 if the Government pushes ahead with a privatisation of the latter.

“There is some logic to such a move as it would help ITV reach a different audience and secure access to some valuable content.”