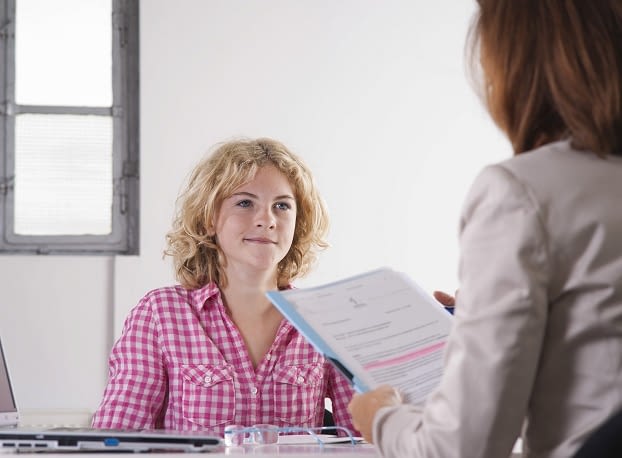 Is media portrayal of teenagers hurting their job prospects?

In short: yes, according to teenagers themselves. Four in five teenagers believe they’re unfairly represented in the media, and a further 85% think negative stereotypes are affecting their chances of getting a job.

The research from Demos is based on a survey of more than 1,000 people aged 14 to 17, and was supported by the National Citizen Service.

Let us know what you think @londonlovesbiz

Teenagers also overwhelmingly think they are more engaged with social issues than previous generations (80% of them agree). Two-thirds of their teachers agreed.

Yet at the same time, teens suffer some degree of political apathy: only 35% of them feel they are more interested in politics than their predecessors, while only one in 10 would go to their local MP to address issues in their community.

Teenagers in fact think that it is “charities and enterprises” who are the real agents of positive change, which six in 10 teens agreed with in the survey.

NOW READ: 7 ways an apprentice can help your business grow