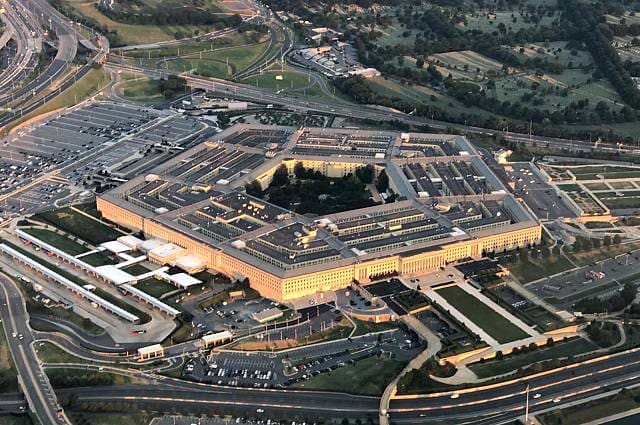 Iran’s most senior general killed in US drone strike

US forces have killed Iran’s top general in a drone strike at Baghdad airport over night which has escalated tensions with Tehran.

Iran immediately threatened the US with “crushing revenge” say that Major General Qassem Soleimani, 62, was assassinated.

General Soleimani was the head of Iran’s elite Quds Force and was blamed for being the architect of Tehran’s proxy wars across the middle east.

The Pentagon accused Soleimani of the attacks on the US embassy in Baghdad earlier this week.

They said they killed Soleimani as he “was actively developing plans to attack American diplomats and service members in Iraq and throughout the region.”

In a statement the Pentagon said, The Pentagon statement said, “At the direction of the president, the US military has taken decisive defensive action to protect US personnel abroad by killing Qasem Soleimani.

“The United States will continue to take all necessary action to protect our people and our interests wherever they are around the world.”