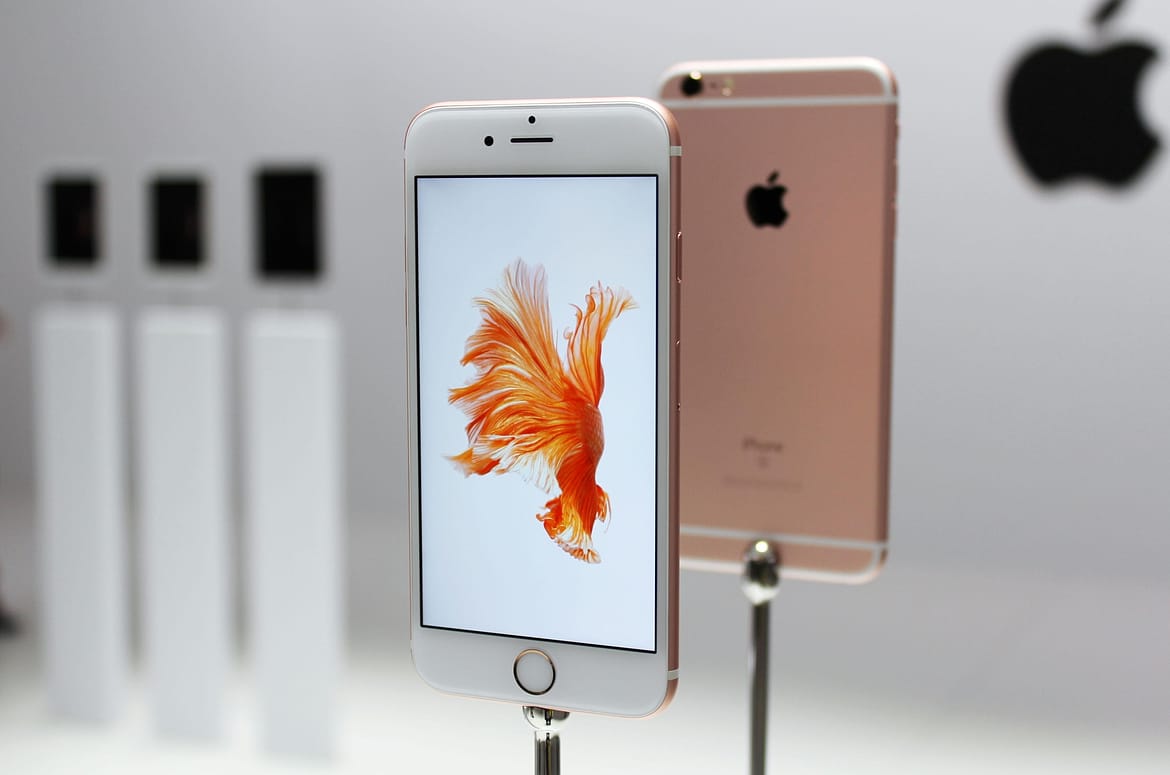 Have you had a problem with your iPhone?

Apple has declared that a “small number” of iPhones have a fault where the device unexpectedly turns off.

The tech giant said in a statement that the iPhone 6S devices affected were made over a two-month period last year.

Some users have found that the phone will shut down even if the battery is fully charged.

Apple said: “This is not a safety issue and only affects devices within a limited serial number range that were manufactured between September and October 2015.”

They also stated: “If you have experienced this issue, please visit an Apple retail store or an Apple authorised service provider and have your device’s serial number checked to confirm eligibility for a battery replacement, free of charge.”

This offer will not be valid at mobile providers.