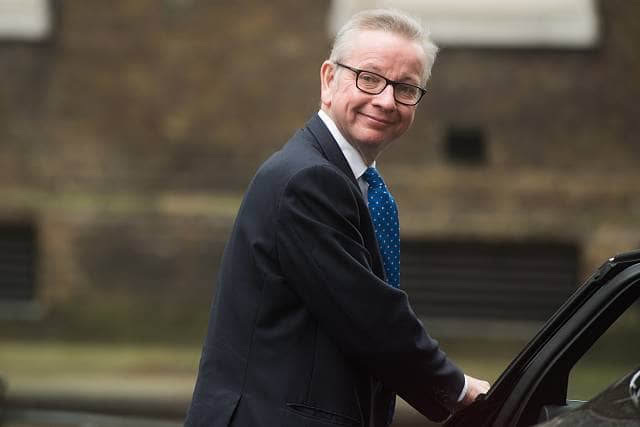 The government has announced on Monday afternoon that they have launched an investigation into bullying allegations against the home secretary after Sir Philip Rutnam Quit.

Michael Gove said in parliament the Cabinet Office has been asked to “establish the facts” over the alleged allegations against Patel.

“As is usual, the independent adviser on ministerial interests, Sir Alex Allan, is available to provide advice to the prime minister.”

In a statement given to BBC News on Saturday, Sir Philip said, “In the last 10 days, I have been the target of a vicious and orchestrated briefing campaign.”

Speaking during a visit to Public Health England in North London on Sunday, the prime minister said he “absolutely” has confidence in Patel.

“Anybody who’s been home secretary will testify that is one of the toughest jobs in government.”

He added that he is in “full of admiration for our civil service and the job that they do.”

Labour leader Jeremy Corbyn said, “The government must now call in an external lawyer as quite rightly suggested by the union for senior civil servants, the First Division Association.

“A minister in breach of the ministerial code cannot remain in office and should be dismissed.”

Corbyn questioned why Johnson gave his backing to Patel “without a proper investigation.”

The Labour leader added, “This is a government led by bullies, presided over by a part-time prime minister who not only can’t be bothered to turn up but simply won’t take the vital action required when the very integrity and credibility of the government is on the line.”