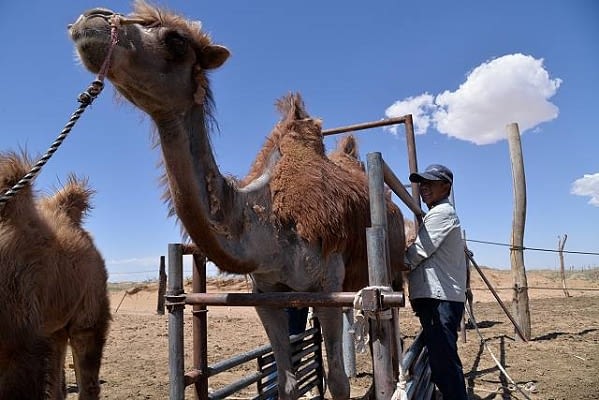 A 15-year old boy caught the plague in Bayan-Ulgii aimag, a province in Mongolia after he ate a marmot, on Sunday.

Health officials have said the herdsman has a high fever and his condition has improved, and officials have quarantined 34 people who are suspected of having caught the disease.

China has placed a level three alert on the region over fears an outbreak could become an epidemic.

D. Narangeral, head of ministry of health in Mongolia said, “The child’s condition has improved and there are reports that the fever has dropped and the pain in the axillary glands has decreased.

“We also took full control of 34 suspects in the first contact. Samples from the child will be flown in at 22:00 tonight for testing at the NCCD [National Center for Communicable Diseases].

“This is the second plague in our country. Cases of marmot plague have also been reported in Inner Mongolia, China.

“In this regard, Russia yesterday began to take measures to ban marmot hunting.

“While our neighbours are paying close attention, our citizens are being warned not to hunt and eat marmots illegally and to follow their advice.”

Humans can catch the disease through flea bites or contact with tissue or bodily fluids of an infected animal, such as a Marmot in this case.

The World Health Organization (WHO) said they are “carefully monitoring” the case and they are not considering this to be “high risk.”

WHO spokeswoman Margaret Harris said, “Bubonic plague has been with us and is always with us, for centuries.

“We are looking at the case numbers in China. It’s being well managed.

“At the moment, we are not considering it high risk but we’re watching it, monitoring it carefully.”