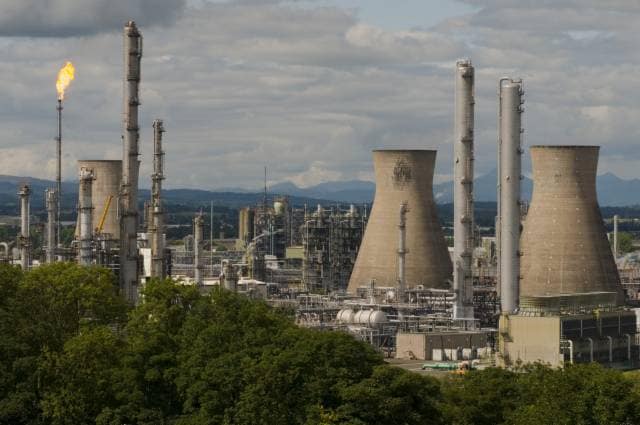 Energy firm Ineos has managed to snap up a deal to acquire the Forties Pipeline System in the North Sea from BP, it was sold for US$250m (£199m).

The pipeline transports around 450,000 barrels of oil per day on average, this amounts to around 40 per cent of the UK’s production. It’s also one of the oldest in the sector.

The line links 85 North sea oil and gas fields to the UK mainland, and to the Ineos site situated in Grangemouth.

“The Forties Pipeline System is a UK strategic asset and was originally designed to work together to feed the Grangemouth refinery and petrochemical facilities.”

“We have a strong track record of acquiring non-core assets and improving their efficiency and reliability, securing long-term employment and investment.”

In Britain, Ineos is best-known for its shale gas fracking operations.