Home Breaking In full: House of Fraser to close 31 stores as CVA approved 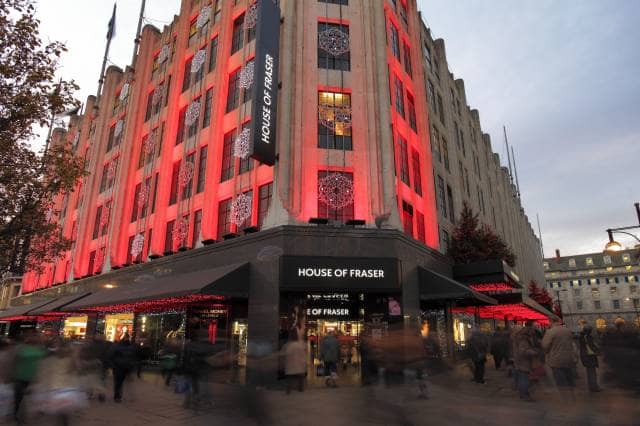 In full: House of Fraser to close 31 stores as CVA approved

Struggling House of Fraser’s survival plan has been approved by creditors today, which will result in 31 store closures and up to 6,000 job losses, according to latest reports.

“The approval of the CVAs is a seminal moment in House of Fraser’s history,” said chairman Frank Slevin, adding: “We must now continue with the implementation of our restructuring plan. This is also an important milestone in the transaction with C.banner and moves us toward the completion of the capital injection first announced in May.”

Earlier this month, the chain had announced that it’s preparing to close branches across the UK in an effort to keep the business going.