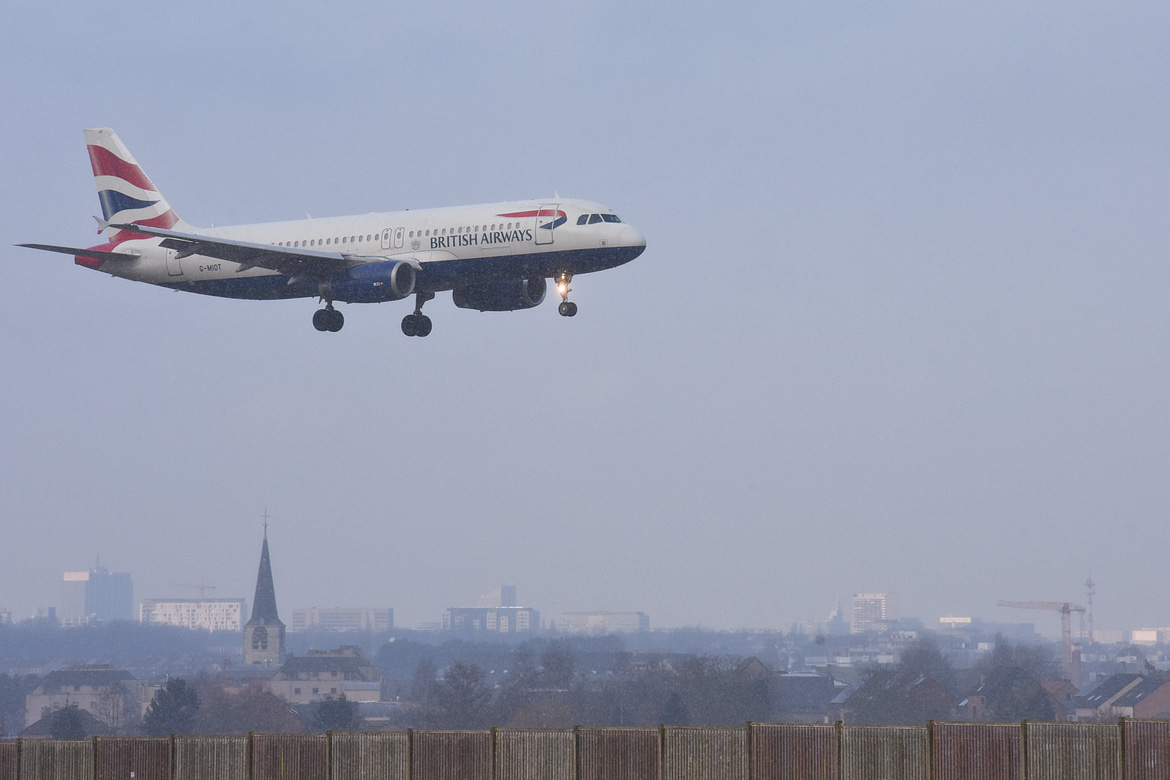 Shares in IAG, owner of British Airways, slipped more than 4 per cent today following the news that financial data of around 380,000 British Airways customers have been ‘compromised’.

We are aware of reports of a data breach affecting British Airways and are working with partners to assess the best course of action.

The card details had been stolen in a breach that took place between 21 August and 5 September. The stolen data did not include travel or passport details, according to latest reports.

British Airways cuts thousands of flights for the winter schedule...

IAG remains some way off a return to profit despite...

BA pilots told not to say ‘ladies and gentlemen’ to...