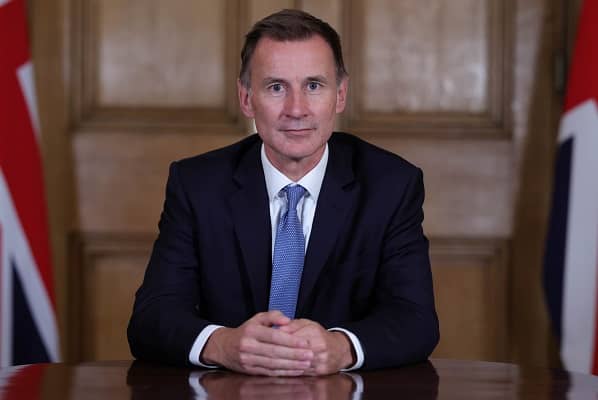 On Monday Jeremy Hunt announced a series of U-turns from Kwasi Kwarteng’s mini budget, one of these id the repeal of the Off Payroll regulations which has sparked anger which will continue to instill continued instability and lack of confidence.

The new Chancellor’s announcement has caused uncertainty for many businesses and the the Association of Professional Staffing Companies (APSCo) have expressed their frustrations as the country “needs evidence that growth is on the agenda.”

Tania Bowers, Global Public Policy Director from APSCo told LondonLovesBusiness.com, “The Chancellor’s emergency statement has only served to add to the woes of the UK’s labour market. The initial Off Payroll repeal was clearly a casualty of the large-scale reversal announced by Hunt where nothing from the Mini Budget was saved except those policies which were already in the legislative process.

“Every business across the UK has faced significant upheaval in the last two weeks where time and investment has quite frankly been wasted in addressing the initial plans and the subsequent market fall out of the former Chancellor’s announcement.

“In his statement, Hunt claimed that growth requires confidence and stability – elements which the UK’s economy has lacked for the last few weeks.

“The Off Payroll repeal arguably had no impact on the market fall we saw since the Mini Budget which demonstrates that the Government has simply reversed everything from the initial announcement that it could in what we feel is a panicked response to economic troubles.

“With so much instability at the moment, the country needs evidence that growth is on the agenda and that includes sustainable growth of the labour market as much as the wider business landscape.

“As the country continues to face significant struggles, having access to a flexible labour market is crucial. Following the roll out of IR35 into the private sector, we saw reports of the county losing highly skilled contract professionals as they faced no choice but to take a full-time role.

“In fact, data from IPSE revealed in October 2021 that around 35% of contractors had left self-employment since Off Payroll rules came into effect. Our view that this regulation is not fit for purpose for the modern flexible workforce needs of today remains and we will continue our efforts to address this issue with Government bodies once again.

“While we understand that action was needed to bolster the UK market following the initial announcement of the Mini Budget, the on-going instability is detrimental to the growth plan that the Truss administration aims to deliver.

“Businesses have faced a period of significant unrest in a Post-Brexit and Covid hit economy. It’s vital that the country is equipped to get back on track with the growth and levelling up agenda. However, skills under-pin the success of this aim. If the country is to once again to become an economic powerhouse, it needs the available talent to achieve this.”