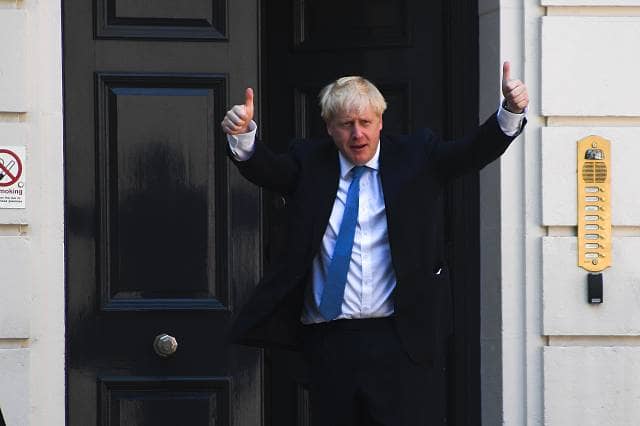 The new UK Prime Minister Boris Johnson has left his dangling-from-a-zipwire days behind to call No 10 his new home. Within few hours of his tenure, the former London mayor has demanded new furniture.

But how much is Theresa May’s successor worth? Check it out:

As the Prime Minister of United Kingdom, Boris will earn:

Boris got paid £79,468 a year as MP for Uxbridge and South Ruislip.

The PM raked in £780,000 between September 2018 and June 2019 after he resigned from the Cabinet after a disastrous run as foreign secretary, according to Parliament’s register of interests.

Boris, who has authored at least four books during his career, has earned £49,642.78 in book royalties and advances between September 2017 and June 2019.

Boris bought a five-storey townhouse in Colebrook Row, Islington for £2.3m in 2009. The house was recently put up for sale for £3.75m and Boris is expected to make a £700,000 profit from the sale, according to experts. He also holds at least a 20% share of a Somerset property.