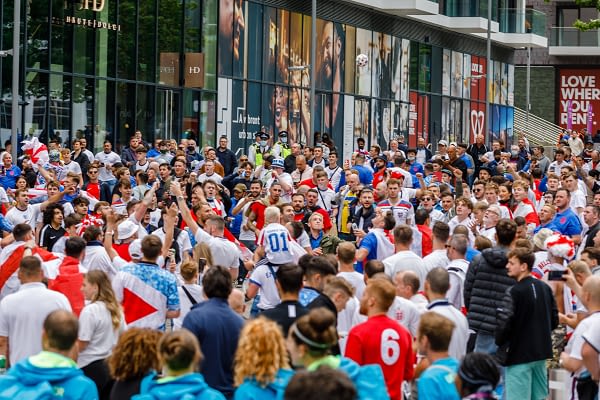 Germany’s largest newspaper has today mocked Her Majesty the Queen and Gareth Southgate as they re-wrote their own version of English national anthem.

Tonight Germany play England and the German newspaper Bild have re-written the lyrics and referenced Stuart Pearce with his penalty misses.

“Be our hero who holds all the shots. Send her home with tears.

“Neuer save penalties! Oh, our king in the goal. Kane’s knees are trembling in front of it.”

Adding, “Neuer save us all! We think of Waddle and Pearce, Southgate and its bitter tears.

“We drink a couple of German beers to it, may the new rule forever!”

Unvaccinated people in Germany placed into lockdown and will make...