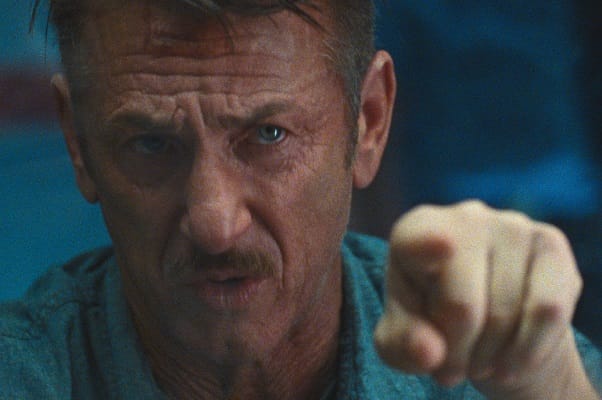 Hollywood actor, film director and producer Sean Penn, in creative collaboration with a Ukrainian production team, plans to shoot a documentary about the events in Ukraine, the press service of the Joint Forces Operation (JFO) Headquarters said on Thursday.

“In creative cooperation with the Ukrainian production group, the winner of two Oscars plans to shoot a documentary about Ukraine. The main idea is to tell the general public about the events that are now taking place in our country,” the message released after Penn’s visit to Donbas reads.

It notes that the Hollywood actor was able to see with his own eyes the consequences of the Russian aggression, having visited one of the settlements of the Azov region, “which most of all felt the full force of the “brotherly” love of the supporters of the Kremlin expansion.”

“During the visit, the director had the opportunity to communicate with Ukrainian servicemen, who today, as part of one of the units of the Armed Forces of Ukraine, defend Ukrainian lands and give a worthy rebuff to the enemy,” the JFO headquarters emphasize.

They add that it came as a surprise to the American delegation that a significant percentage of Ukrainian military personnel are women, “who not only serve in the ranks of the Armed Forces of Ukraine, but, on an equal basis with men, perform combat missions and lead combat units directly on the line of confrontation.”