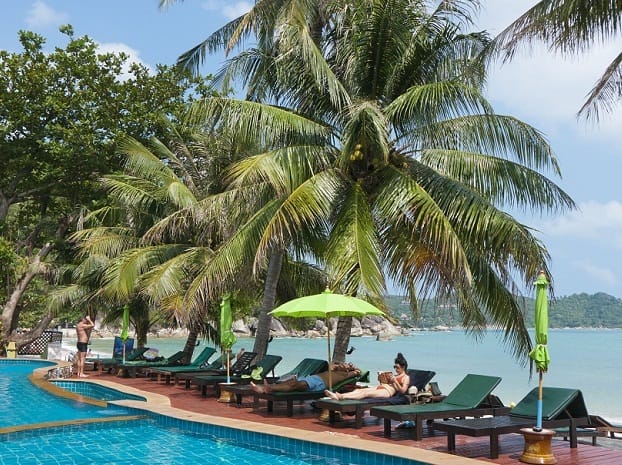 Senior government officials have warned that foreign holidays are very unlikely to be allowed until August.

On the 12 April the government are to review when foreign holidays can resume, and officials have warned that they will not be recommending for this to happen until later in the year.

The Prime Minister has previously said that by 17 May foreign holidays could restart as the earliest possible date.

A senior government official told the Sunday Times, that 17 May for restarting international leisure is now looking “very optimistic” and “August is looking like the most likely moment.”

From Monday anyone who attempts to leave the England for a holiday will be fined £5,000 under the government’s new laws.

A Whitehall source who is familiar with discussions between the Department for Transport and the travel sector said, “There will be a system of travel corridors to green-list countries with good vaccination rates. Israel, here we come!”

Another plan is to introduce a traffic light system that allows travel to “green list” destinations which have low infection rates, and who have good vaccination rates.

Holidays to the continent are looking very unlikely to happen as Europe is going through a third wave, although Portugal has a lower infection rate than the UK, which is a popular destination for Brits.