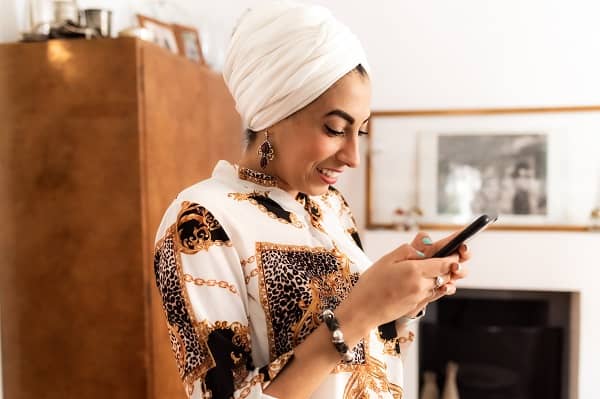 Holiday Blues: Roaming charges could have cost UK holidaymakers up to £80m this summer

Following a bumper summer for European travel, new data from Virgin Media O2 shows that the reintroduction of European roaming charges by some mobile operators could have cost holidaymakers up to £80 million across July and August – over £8.9 million every week.

The data shows that volumes to ten top destinations in July and August more than tripled compared to last summer. But while holidaymakers have been enjoying the sunshine, the reintroduction of European roaming charges from many UK networks has meant travellers to the top five countries alone (Spain, France, Greece, Italy and Portugal) could have faced extra costs of up to £64 million in just nine weeks.

As the cost-of-living crisis continues to bite, high roaming costs could have a further negative impact on consumer spending and make families think twice ahead of half term in October.

Over July and August, estimated roaming charges for non-O2 customers could have cost:

Earlier this year, Virgin Media O2 announced it would not be reintroducing roaming fees in Europe, making it the only big four mobile network in the UK not to bring back the charges. Customers on both O2 and Virgin Mobile can travel to destinations all over Europe and use their data, calls and texts just as they would in the UK.

Gareth Turpin, Chief Commercial Officer at Virgin Media O2, said, “As people continue to feel the impact of the cost-of-living crisis, it’s alarming to see just how much European roaming charges have cost this summer. We’re proud to be the only major mobile network to not bring back roaming fees in Europe, so our customers can roam freely, with one less thing to worry about as they take well-earned holidays.

“Our data shows that this summer European travel has bounced back to pre-pandemic highs, and we know that many UK travellers rely on their mobiles to help them navigate, explore and make the most of their time away.

“We’re committed to upgrading the holiday experience for people in the UK, providing seamless connectivity at home and abroad.”