Home Business News Hezbollah to target US military in the Gulf 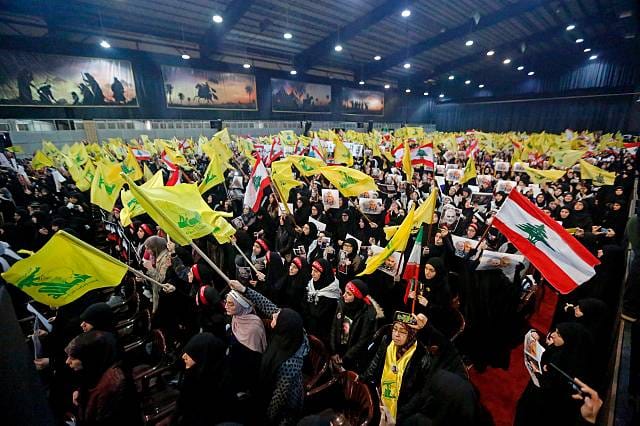 Hezbollah to target US military in the Gulf

Hassan Nasrallah the leader of Lebanon’s Hezbollah declared on Sunday that retribution for the assassination of Qasem Soleimani in Baghdad on Friday should target the US military and not US citizens.

Nasrallah said at a ceremony in Beirut that the targets will be “all the US military bases in the region, their warships, every single general and soldier in our lands.

“It is the US military that killed Haj Qasem, and they must pay the price.”

Nasrallah made it clear that American citizens within the region will not be harmed. He said, “we do not mean the American people. There are many US civilians in our region engineers, businessmen and journalists.

“We will not touch them. Touching any civilian anywhere in the world will only serve Trump’s policy.

“The true, just retribution for those who conducted this assassination is an institution, which is the US military. We will launch a battle against those killers, those criminals.”