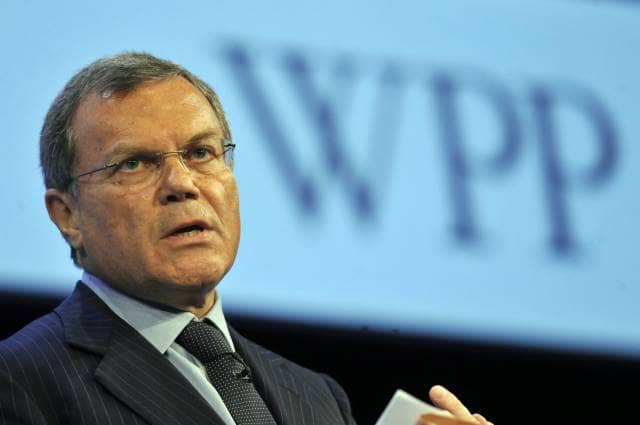 Some shareholder may revolt at AGM today

WPP shareholders are expected to approve the payment of up to £19m in bonuses over the next four years to its former chief executive, according to a BBC report.

The BBC also understands that around 25 per cent of votes cast at the AGM will oppose ongoing payments to Sir Martin, who has been facing fresh allegations of a visit to a Shepherd Market brothel.

Sir Martin had resigned four weeks ago amid allegations of personal misconduct, which he denied.