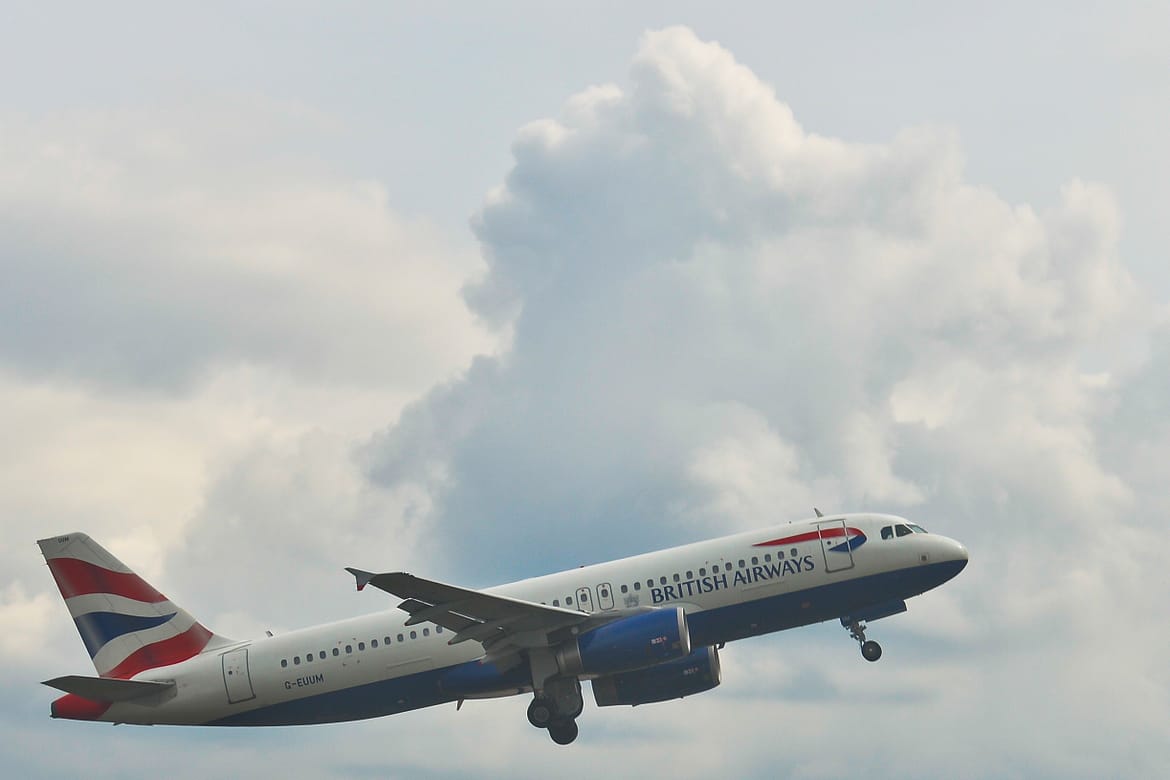 Trade union Unite has said British Airways cabin crew have voted to strike due to a dispute over pay.

Members backed walkouts by a 4-1 majority which could lead to disruption on the airline.

Unite hasn’t indicated when a strike may happen but it does have to give seven days’ notice before any industrial action can be taken.

This could lead to the possibility of a walkout before Christmas.

Surrounding the centre of the dispute are cabin crew who have been with airline since 2010.

The union’s regional officer, Matt Smith, said: “British Airways’ pay rates are indefensible and the crew are at breaking point.”

“Mixed Fleet crew earn just over the minimum wage and below the national average.”

“Significant numbers of crew are taking on second jobs, many go to work unfit to fly because they can’t afford to be sick.”

“British Airways bosses need to wake up to the anger and the injustice here.”

BA said the workers involved amount to 15 per cent of cabin crew and that it has imposed a “fair and reasonable” pay increase.

A spokesman said: “We are extremely disappointed that the union is creating uncertainty for our customers.”

“We remain focused on resolving this issue as quickly as possible without any disruption to customers.”