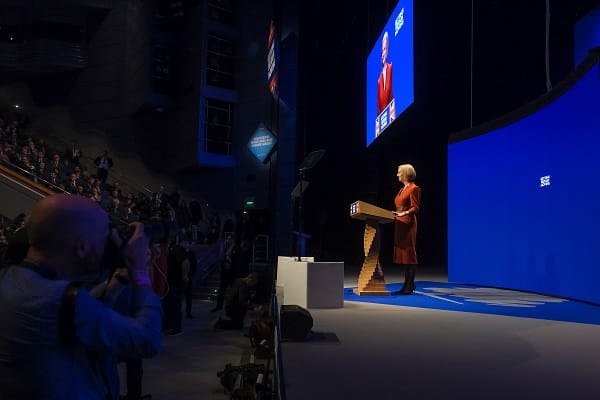 Notably improving the NHS, but also improving living standards, education and managing the economy. However, Scots continue to have a more favourable view of Nicola Sturgeon than of other Scottish party leaders.

The findings make grim reading for the Conservatives, with both Liz Truss and Kwasi Kwarteng very unpopular among the Scottish public, and just 16% of the public holding a favourable opinion of the party.

For Labour the signs are a little more positive, with an upturn in Keir Starmer’s ratings – though the Scottish public remain divided on both Starmer and Scottish Labour leader Anas Sarwar.

The Scottish public are critical of the Scottish Government’s recent performance across several key areas – notably the NHS, but also improving living standards, education and the economy.

Emily Gray, Managing Director of Ipsos in Scotland said, “While Nicola Sturgeon remains the most popular of the Scottish party leaders among the public, this poll also has concerning signs for the SNP.

“The public see considerable room for improvement in the Scottish Government’s performance on the NHS, the cost crisis and the economy, as we head into what is likely to be a challenging winter.”