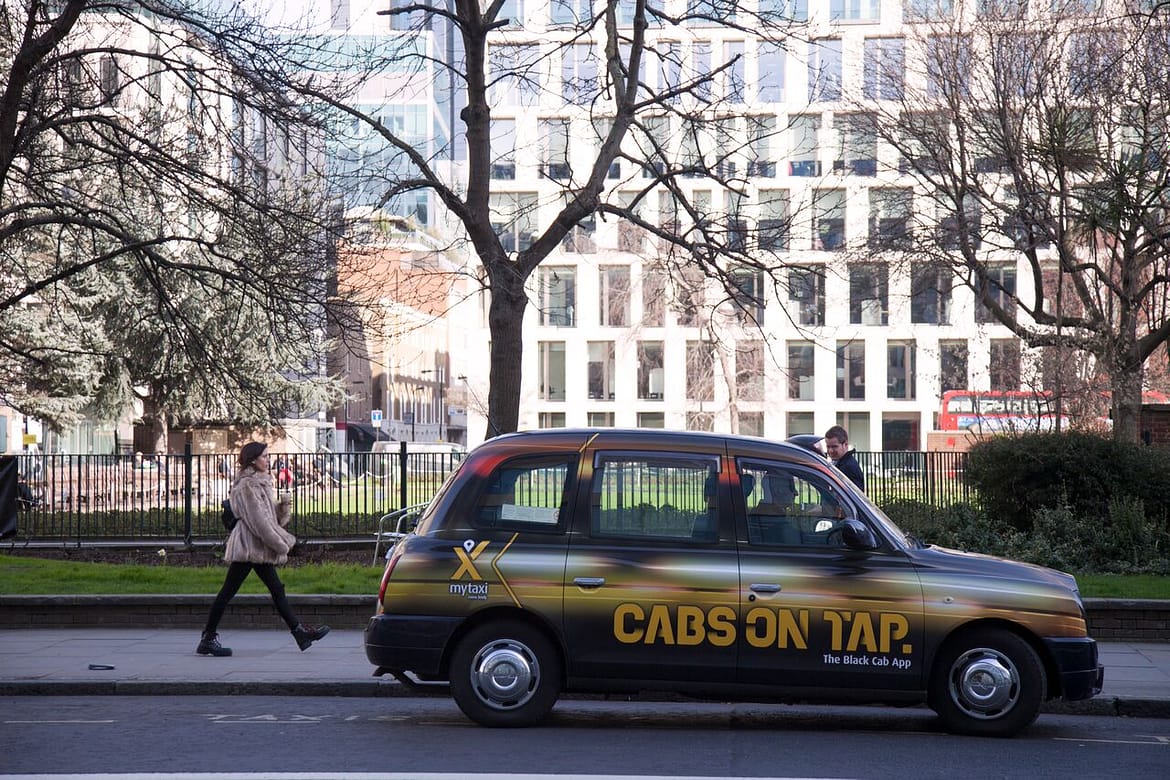 Mytaxi, Europe’s largest taxi app which is majority owned by Daimler Group, has launched in London today. Passengers across the capital are now able to order a licensed black cab with the mytaxi app, free to download from the Apple App Store and Google Play.

The London launch comes after a merger with London taxi app Hailo in July 2016, joining forces to operate under the mytaxi brand in the UK as part of Daimler’s continued investment in innovative mobility services.

The mytaxi app offers all of the features that Hailo has, as well as some new ones. Passengers can save their ‘Favourite Driver’ so that great drivers are more likely to be allocated to them in future. Anyone wanting to let friends and family know they are on board can use the ‘Share Journey’ feature which tells loved ones (of their choosing) where they are and their estimated time of arrival (ETA). The mytaxi team will continue to add more useful features in the coming months.

London’s black cab drivers will also be using the mytaxi driver app from now on. As well as a world class driver app, mytaxi has a portfolio of complementary services that they are developing, such as Protect – a comprehensive personal accident and legal cover product. Drivers will also benefit from the mytaxi network of over 50 cities across Europe. Mytaxi’s very first passenger job in London happened to be a business traveller from Stuttgart.

Andrew Pinnington, CEO of mytaxi said: “We are delighted to be able to bring mytaxi’s market leading technology to London, where the iconic black cab is an inextricable part of the city’s heritage. The mytaxi focus is on combining knowledge of what our customers need with real-time data to help our passengers move freely within the cities we service. We look to work in harmony with our drivers, and the cities and countries in which we operate to facilitate better movement in challenging and congested urban environments”.

Andy Jones, mytaxi’s General Manager for the UK, said: “We’re thrilled that, following a lot of hard work over the last few months to migrate drivers and passengers across from the Hailo app, mytaxi has now officially launched in London. The result, the latest technology matched with the best in taxi driver expertise, will provide Londoners with a black cab with just one tap”.

Switching from one app to the other has been made super simple for passengers. With just a couple of taps, they are directed via a personalised link from the Hailo app, through their respective app store to download mytaxi so that when they open mytaxi there is no need to register, login or add any of their account details, such as payment cards. They are automatically logged in and their Hailo account details will be ready and waiting, meaning they can start hailing cabs straight away.

mytaxi was the world’s first taxi app, founded in Germany in 2009 to help bring the international taxi trade into the 21st century. The concept is based on the idea of establishing a direct connection between drivers and passengers to offer both sides a modern alternative to conventional time-consuming booking processes. With over 100,000 affiliated taxis and over 10 million downloads of the app to date across nine countries and soon to launch in Greece following the recent acquisition of Taxibeat, it is now also the European market leader among taxi apps.