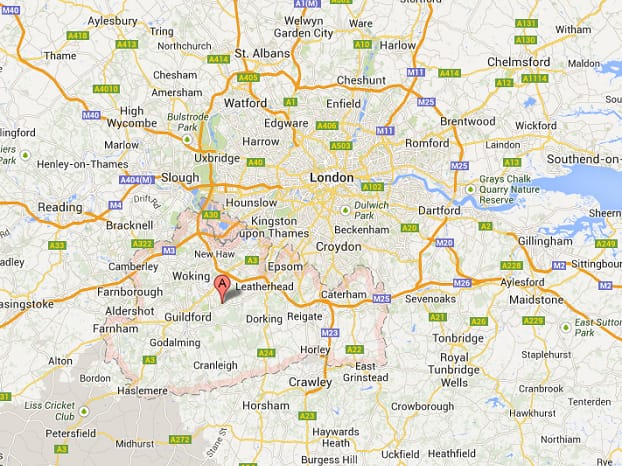 Forget Bond Street – it’s all about Surrey now, darling, as new data has found that Guildford is the UK’s luxury shopping capital.

Admittedly the research, from Experian, did exclude central London in its UK-wide ranking, which is based on demographics, consumer spending, household income and the penetration of online retail.

But Guildford has come in ahead of Tunbridge Wells, Kingston upon Thames, Reading and Harrogate.

In London, which was ranked separately from the rest of the UK, the West End came out in top position of London’s luxury shopping area, followed by Westfield London.

Tesco to launch its own iPad-style tablet