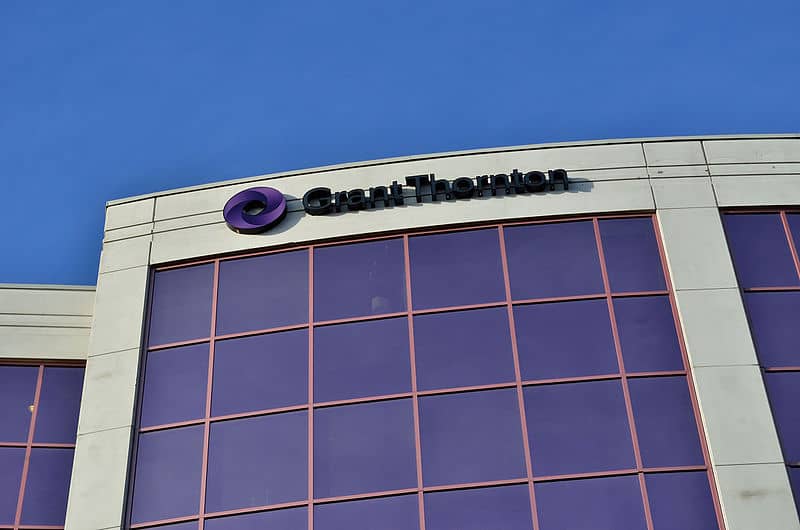 Grant Thornton has been fined $5.1m after four of its senior staffers admitted “misconduct” in handling the financial audits of Nichols Plc and the University of Salford.

The Financial Reporting Council (FRC) said today that it had also issued a £200,000 fine to the company’s former senior partner Eric Healey and excluded him from the Institute of Chartered Accountants in England and Wales for five years. This was after the FRC found that Healey, who settled a discounted fine of £150,000, was providing consultancy services while at the same time performing duties on the audit committees of Nichols Plc and the University of Salford.

The FRC said this created “serious familiarity and self-interest” and resulted in the loss of independence in respect of eight audits over the course of four years.

In addition to the company fine, Grant Thornton has been ordered to pay £165,000 to cover the executive counsel’s costs.