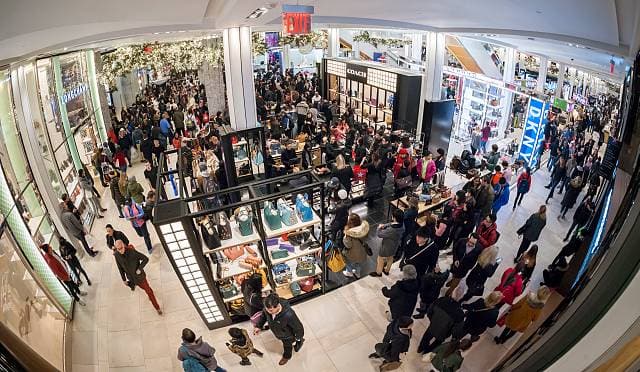 Taxing consumers through the back door is not fair and won’t work say leading tax and advisory firm Blick Rothenberg.

Milan Pandya, a business advisory partner at the firm said: “ Rather than taxing consumers through the back-door, which is the likely outcome of the Government’s suggested 2% levy on online sales and a charge on online consumer deliveries to curb traffic and pollution the Treasury should raise the rate of corporation tax for all retailers not just those operating online. This tax is payable on profits and not revenues and thus provides a means of allowing all retailers, regardless of their business model, to be fairly treated.”

He added: “The Government has made it clear that it needs to balance its books. Business rates are levied on shops, offices and factories and the cost (rateable value) is based on the rental value of properties. The rateable value is reviewed periodically with the next review coming into effect from 2023 after the Government postponed the 2021 revaluation due to the pandemic.”

Milan said: “ Whilst the government has stated that an online tax may be part of the solution to generate adequate and sustainable taxes as it looks to potentially reduce business rates, a fixed cost for business, in a further attempt to support our High Street, care must be taken to ensure that any changes announced are fair on all businesses and consumers, who ultimately may end up having to suffer higher prices for online shopping and the Government’s suggested levy is not.”

He added: “Any revamp of the existing business rates system and introduction of levies for online businesses has to be to be equitable. Imposing a levy on sales for online businesses, presumably over and above taxes they would be obliged to continue to suffer on annual profits, could ultimately be borne by consumers which could have a negative impact on the government’s coffers and wider economy if people spent less as a result of higher prices.

“whilst no one would disagree with the need to find sustainable solutions to support the High Street, and reducing retailers fixed costs by cutting business rates does this, one should not overlook the fact that online retailers also have certain fixed and semi-fixed costs. Whilst property costs, including business rates, may be lower than many high street retailers, an online business needs to invest heavily in stock holding, fulfilment procedures, digitalisation and people costs.”

Milan said: “Any proposal to charge for online deliveries should be targeted in a way that supports the environment. A charge, possibly levied on business and consumers, should be proportional to the negative impact each party is having on the environment. For example, a levy on households based on the number of online deliveries they receive as well as returns they make could be a fair way of not penalising those consumers who buy responsibly.

He added: “The world has changed dramatically in a short space of time. The UK tax system needs to change too to keep up with the modern world. An online tax is inevitable, but it needs to work for the businesses and the consumers, and not just to line the pockets of the Treasury.”