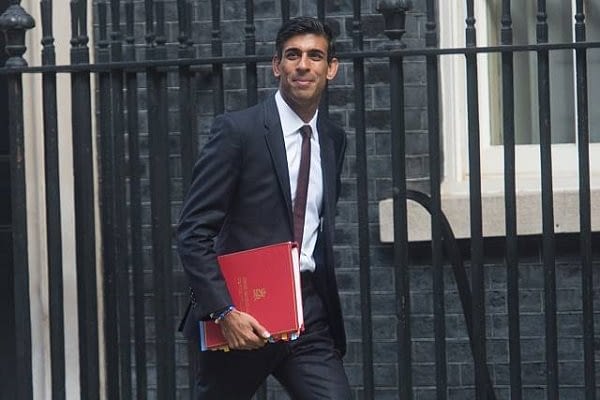 The Government is reportedly considering a reduction to the rate of VAT to encourage people to spend more. But, says accountants and business advisers Kreston Reeves, EU regulations will limit the Chancellor’s hand.

Rupert Moyle, a Partner and Head of VAT at Kreston Reeves explains, “As we all know, the standard rate of VAT is 20% on most items. What many may not realise is that the UK is still bound by EU regulations on VAT as part of the transitional arrangements currently in place.

“The Government does, however, have scope for a lower rate in certain industry sectors under derogated rules. These are used, for example, in the construction industry where VAT is charged at 5% on certain services, and on the high street with books zero-rated.

“The Government could reduce the VAT rate to just 5% such as on hotel accommodation, holiday lets and campsites, meals at restaurants although not drinks, and admissions to sporting events. The Government’s hand is limited.

“A reduction in the rate of VAT will, however, only have an impact on consumers if the cut is passed on to consumers in full, and that is not guaranteed. Studies on the impact of VAT rate changes following the 2008 financial crash suggest that not all suppliers chose to pass on the effects of a cut to consumers. And government cannot force them to do so.”