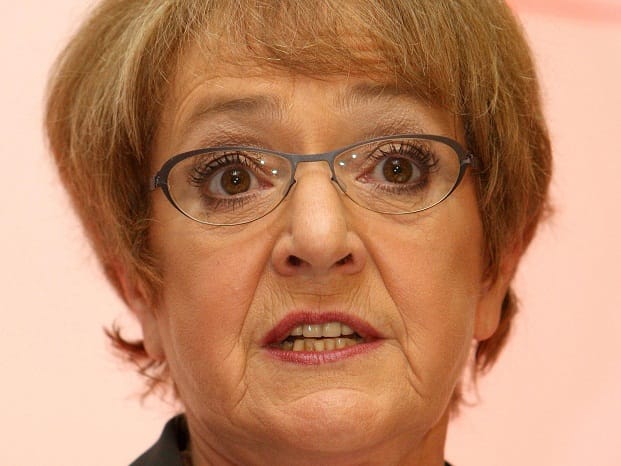 The government has come under fire from MPs for embarking on a “series of expensive experiments” with the taxpayers’ money.

The Public Accounts Committee (PAC) chair Margaret Hodge said that the government had “limited understanding of its roles” and couldn’t justify the £375bn injected in the economy.

“The Treasury acts as both the finance ministry and economic ministry,” she said.

“But it appears to neglect its role as finance ministry. Its own accounts are impenetrable and this committee keeps seeing instances of poor decision making by departments, which the Treasury could and should have prevented.

“High staff turnover threatens the Treasury’s ability to respond to crises and manage public spending effectively. While staff turnover fell in 2011-12, it is still very high.

“Furthermore, the Treasury remains committed to cutting its headcount by a third and there are still very few women at senior levels.”

“The Treasury has not convinced us it understands either the risks it has taken on by indemnifying the Bank of England against losses on QE or the expected economic benefits,” she said.

“Some £375bn has so far been injected into the economy as an ‘experiment’ but the department could not explain to us what the effect has been on the whole economy or on different parts of society.

“The Treasury’s attempts to stimulate economic growth through new lending have, so far, not been successful. The National Loan Guarantee Scheme achieved just 15% of its intended take-up and has now been superseded by a more generous Bank of England scheme.

“The Treasury needs to be clear what it wants this Bank of England scheme to achieve, and how it intends to monitor it.

“These measures are characterised by a lack of goals and intended outcomes, with no means of monitoring progress. Throughout, the Treasury seems to be embarking on a series of expensive experiments, indemnified with taxpayers’ money.”

In the Treasury’s defence, a spokesman said: “The Treasury is focused on its job to support the Government’s strategy to deal with the country’s debts and rebalance the economy to ensure Britain succeeds in the global race.

“Over the past two years over a million private sector jobs have been created, the deficit has been reduced by a quarter and interest rates have been at near record lows, benefiting businesses and families.”