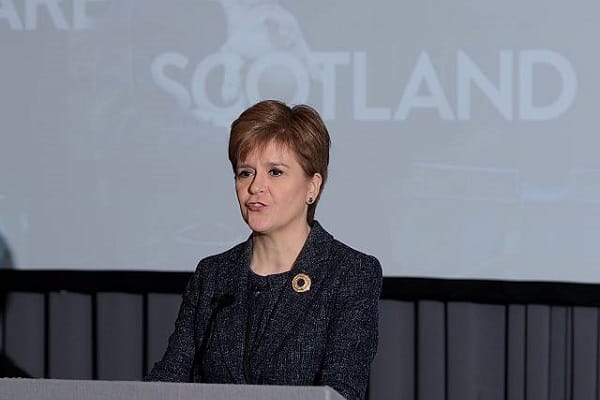 Government are in ‘cloud cuckoo land’ over new immigration policy

Scotland’s first minister Nicola Sturgeon has warned the new immigration policy will be “devastating” for Scotland and has been condemned by the care and tourism sectors.

Sturgeon said on Twitter, “It is impossible to overstate how devastating this UK gov policy will be for Scotland’s economy.

“Our demographics mean we need to keep attracting people here – this makes it so much harder. Getting power over migration in @ScotParl is now a necessity for our future prosperity.”

Ben Macpherson, the Scottish government’s migration minister added, the proposals will bring an end to freedom of movement for people and it is “incredibly worrying and concerning.”

Macpherson told BBC Radio Scotland’s Good Morning Scotland programme, “These proposals from the UK government are nonsensical and will be incredibly damaging in the short term, and really make it challenging for us to deal with our demographic challenges in the medium and longer term.

“The UK government is really engaging in dog-whistle politics here by painting immigration as a negative concept when we have all been enriched, financially and culturally, by inward migration and it is incredibly important for our future.”