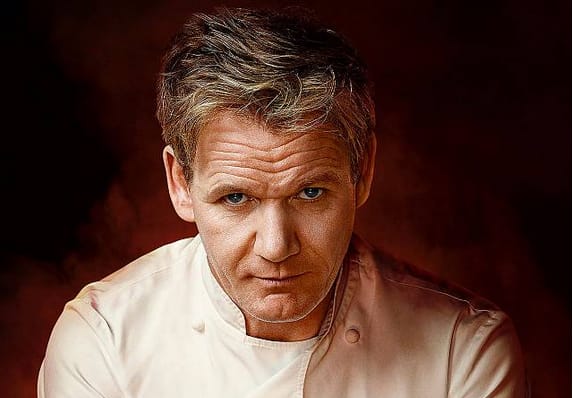 They plotted to break into Ramsay’s financial details, emails along with other information.

Judge, John Bevan QC said: “The whole episode of five months amounts to an unattractive and unedifying example of dirty linen being washed in public.”

In 2010 Ramsay had a bitter falling out with Hutcheson and he was fired as chief executive as he was accused of hacking into his emails and taking £1.4m from the Gordon Ramsay Group.

A high court writ was later lodged to sue Hutcheson along with other people however, the claim was denied.

Ramsay had cleverly employed an expert who uncovered that he had in fact been hacked and the expert found “location and log ins used in the hacking” along IP addresses and uncovered over 2,000 unlawful hacks, which was a breach of privacy, the Old Bailey heard.

Prosecutor, Dan Suter said: “At the time Chris Hutcheson Snr had been dismissed by Gordon Ramsay Holdings Ltd (GRHL), he had previously held a senior position with GRHL.

“The prosecution will say as a result of that dismissal he was motivated to access, unlawfully, the computer system.”

He added: “It is then that the defendants tried to access the system to determine if Gordon Ramsay had sent that picture any further in breach of the undertaking.”