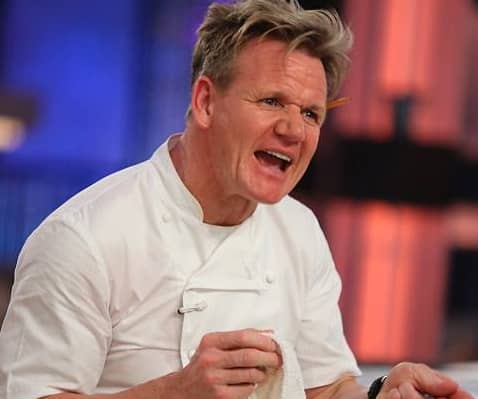 Gordon Ramsay has said that he has lost almost an eye watering £60m in turnover this past year due to the lockdowns.

The Michelin star chef who owns 18 restaurants in London and a further 17 around the world said the last 12 months has been “the most difficult of my 28-year career.”

The celebrity chef told BBC Radio 5 Live, “The last 12 months have been the most difficult of my 28-year career…At year end we are something like £58.5m in turnover down in the last 11 months but my rents don’t go down.”

He added that he has been supported, “It’s more than emotion, it’s my life.

“There was criticism last week on meeting the Chancellor like ‘Hey what’s Ramsay complaining about? He’s a multi-millionaire’.

“My business is privately owned and there’s one shareholder and that’s me. So putting in millions of pounds to keep this thing afloat is my personal decision.”

He added that TV is supplementing his earnings, but said his main focus is the survival of his nosheries and not making huge profits.

He told The Sun newspaper, “In December we had £10m worth of reservations wiped out overnight…I’m in it.”

He added that the livelihoods of the staff he employs rests on his shoulders, and the constant lockdowns has caused “utter devastation.”