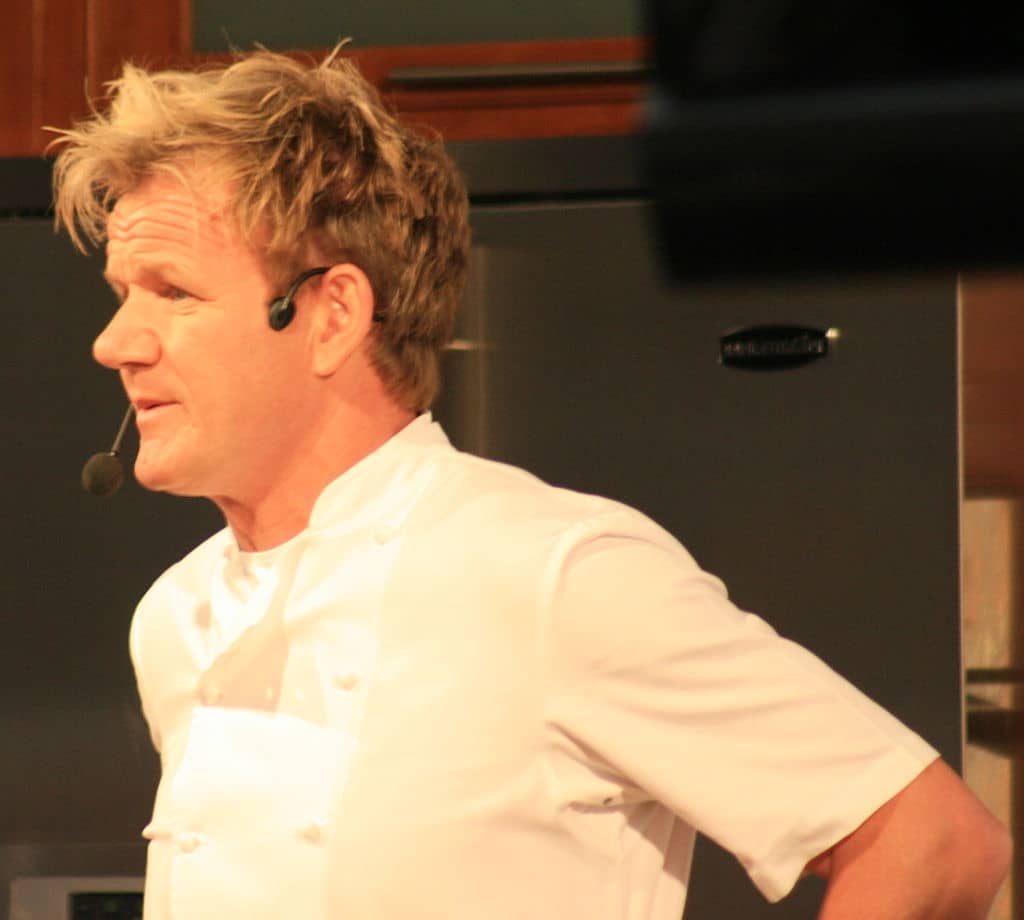 Gordon Ramsay has been criticised for laying off all 500 staff by a restaurant critic when all his restaurants were forced to close due to coronavirus.

Last week a Daily Mail report revealed that all 500 staff were made redundant, with a month’s pay.

Restaurant critic Marina O’Loughlin criticised Ramsay on Twitter, saying, “Yet again, a day when multi-millionaires won’t put hands in pockets while the little guys doing everything they can for their staff. WHERE IS OUR LIST?”

Ramsay hit back and said, “You’ve clearly have never run a business, and yet across these very difficult times for all, you hide behind your pathetic tweets, get a grip will you !!!

The celebrity chef added, You complain about food for a living ! Closed restaurants with your poison pen because they didn’t kiss your a***, ever thought about giving back across these difficult times???? I’ve done nothing BUT put my hands in my pockets for years!”

One of Ramsay’s chefs, Anca Torpuc who worked at Bread Street Kitchen wrote on Facebook, “Such a shame to see how the company that you worked for and gave everything you had for 2-years throw you away like you are nothing but a little piece of s*** specially in difficult times like this even though they have absolutely nothing to lose by keeping you.

“I hope you sleep well at night knowing that so many people doesn’t have a job in this difficult time because of you.”

The chef told the MailOnline, “All of us have worked so hard for Gordon Ramsay and he has just got rid of us when we needed his support the most.

“Many of the staff were left in tears at the way he has treated us. There was no warning. We were summoned to a meeting and told our contracts were being terminated. It was so brutal.

“Staff from each of the restaurants were summoned to the Heddon Street restaurant where they were given the news. It was so awful and so many were in tears.”

On Instagram Ramsay praised his staff and wrote, “Huge love and thanks to our amazing staff across the restaurants for all their passion and support.”

Ramsay is worth an estimated £51.4m, according to Forbes 2019, and was the only chef to appear on the celebrity 100 list.