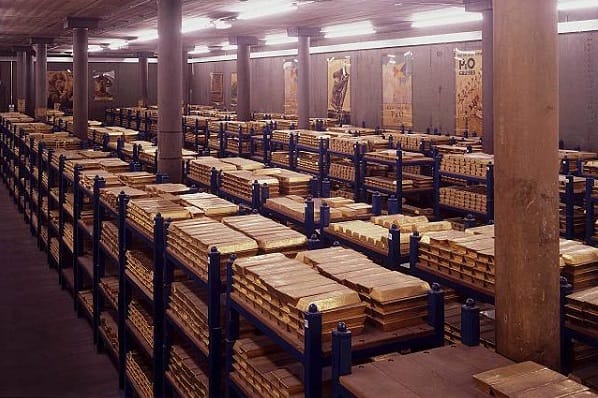 Gold on track for biggest weekly gain since early April

Gold is heading for its biggest weekly gain since early April, as economic optimism has faded. Spot gold is up 0.5% today to $1,735 an ounce, which means it’s on course for a weekly gain of about 3%.

Peter Fertig, an analyst at Quantitative Commodity Research, told Reuters, “One of the reasons has been the statement from the FOMC and the testimony of the [Fed chair] Jerome Powell, painting a darker picture of the US economy.

“There is talk about a second wave, especially after cases of new infections of the virus have risen again in some countries. A warning which many people ignored.”

And Carlo Alberto De Casa, chief analyst at trading platform ActivTrades said, “As at the start of the crisis in March, the turmoil in stock markets did not generate any immediate rally in gold [yesterday], as such a violent correction also meant some investors needed quick liquidity for margin calls, and had to close their (profitable) positions on gold in order to keep alive some other less fortunate trades.

“The main trend remains supportive for bullion, which is recovering strength this morning, in a favourable environment for other gains.