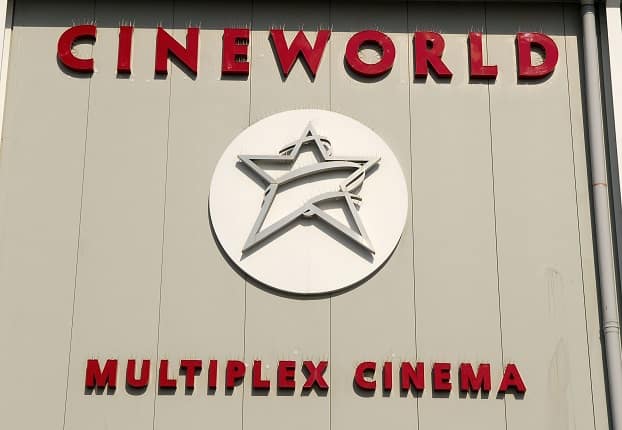 2019 set a record for the second largest haul in the history of the North American box office industry.

China for the first time overtook the US as the world’s top box office market. Ticket sales in the country were, however, 70% below the 2019 total of $9 billion. In another first, a Chinese movie, The Eight Hundred, was the highest earning movie globally. It raked in close to $440 million in 2020.

Alongside the astronomical drop in box office revenue was a huge boom in streaming. A study by Omdia states that there was a 30% increase in global online transactional and Subscription Video on Demand (SVOD) revenue, reaching $34 billion. Disney shifted major releases like Soul and Hamilton to Disney+, its streaming service. It announced that in 2021, it would place 80% of films on Disney+ first.