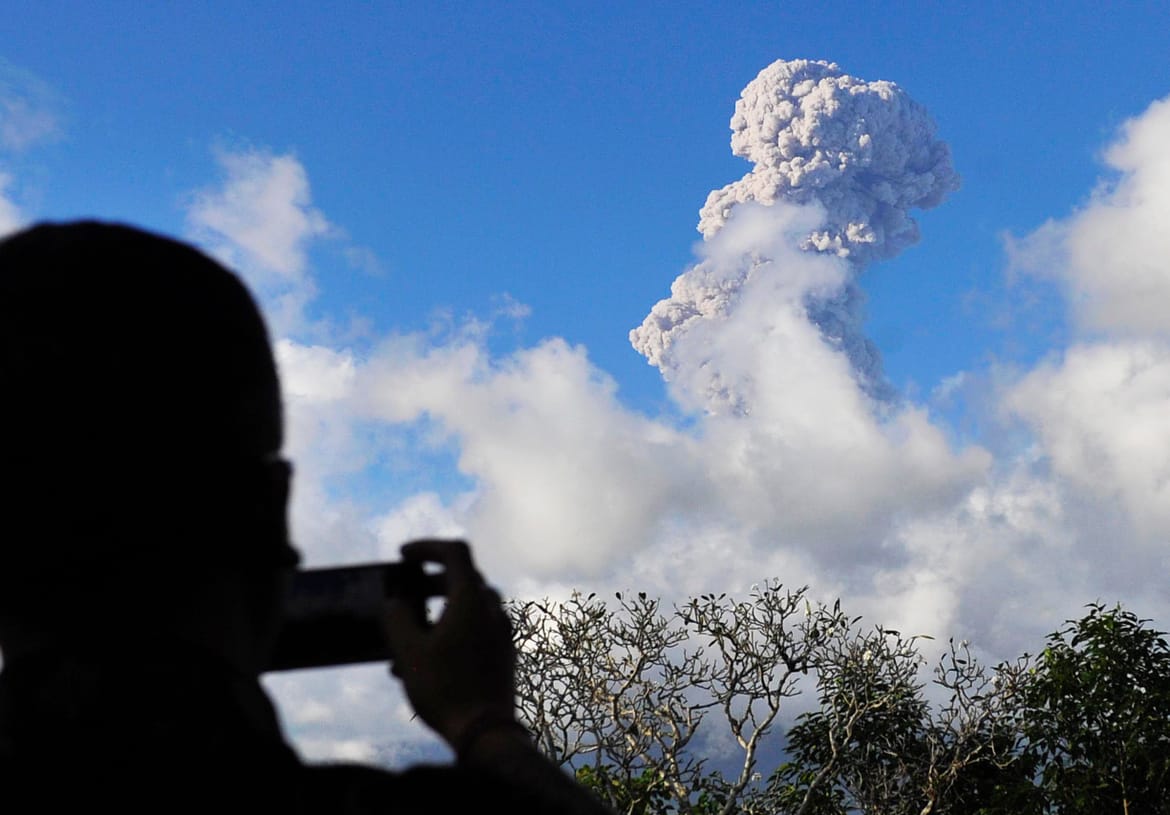 Giant Icelandic volcano ‘about to erupt’

written by LLB Reporter 24th Sep 18 11:56 am
Scientists have warned that a ‘highly hazardous’ volcano in Iceland is ‘about to erupt’ as the Katla volcano, which translates to ‘kettle’, is releasing CO2 on a massive scale.
However, Sarah Barsotti of the Icelandic Meteorological Office told The Sunday Times that there is “no way of telling when it will erupt, just that it will”.
Barsotti also added that the level of disruption to air travel “depends on the intensity of the eruption and the direction of the winds at the time.”
https://twitter.com/_Iceland_1/status/1043954674682871809
The last time Katla erupted was 100 years ago, when it threw five times more ash into the sky than Eyjafjallajokull did in 2010.

Politician wants to bomb the Canary Island to stop the...

Essex residents warned to stay at home due to chemical...