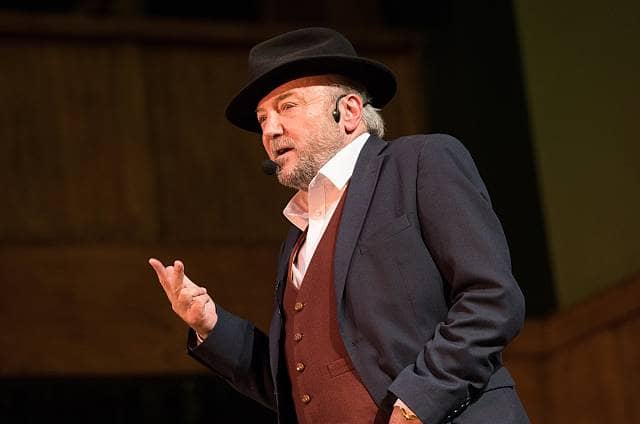 Former Labour and Respect MP George Galloway has announced his intentions to run for the Manchester Gorton by-election.  Mr Galloway had branded the “all Asian” Labour’s shortlist “insulting” to the voters.

Mr Galloway said: “The ”All-Asian short-list” hand-picked by Keith Vaz is just not good enough for the people of Gorton one of the most deprived constituencies in Britain.

“The short-listing, which excluded many better candidates, is the latest in a long line of insults delivered by mainstream parties to local communities.”

“Mr Galloway said he had been a friend of Sir Gerald for 30 years and vowed if elected to ‘continue his work on international issues’.”

Tim Fallon, Liberal Democrat leader said: “His decision to enter the race is yet another consequence of the chronic splits and weak leadership in the Labour Party,’”

“People in Manchester want change, they deserve better than a failed politician and a failing Labour Party.”

The Liberal Democrats nomination is Jackie Pearcey. Ms Pearcey said today: “George Galloway’s language of dividing communities shows that he really does not understand Manchester at all.”

“By choosing an ALT-Right website to declare, Galloway shows his true political colours.”