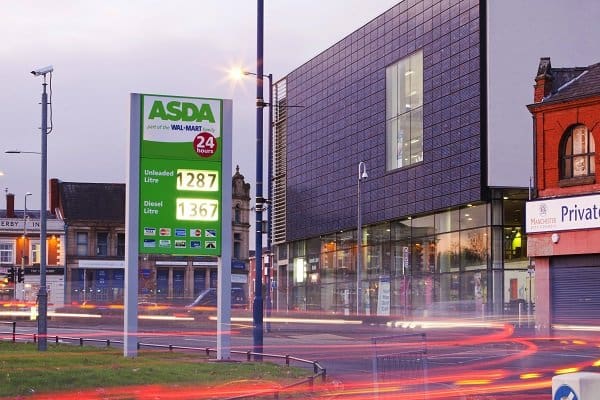 Data from the AA fuel report show that the average price of diesel is now at its highest since February at 130.81p, and petrol is now around £1 per tank as 2p per litre was added last month.

The average petrol price across the UK is 128.43 per litre which is the highest amount since 10 September, 2020.

“They had stabilised for a fortnight in late April, but OPEC’s oil exports have jumped by one million barrels per day so far in May.

“Meanwhile, investment banks and other speculators are talking up the price, one predicting the biggest jump in oil demand in history.”