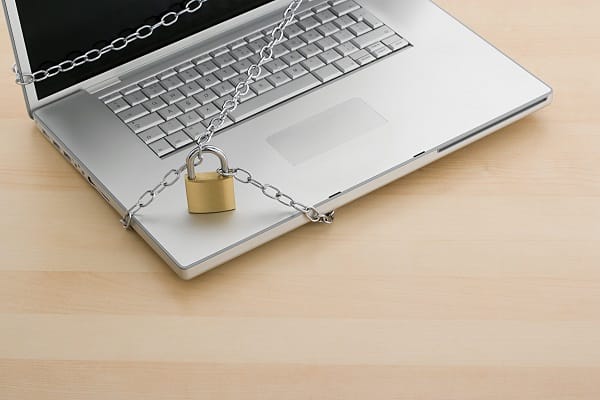 The markets have fallen out of bed in a big way on Monday after a big sell-off in Asia amid fears of a Covid lockdown in Beijing.

The prospect of further restrictions in China could lead to a poisonous mix of further inflationary pressure, as supply chains in the so-called ‘factory of the world’ get disrupted, and weaker economic growth.

The result could be stagflation – a slowing economy accompanied by surging prices – a brew few investors would be able to stomach.

“Some inflation numbers are out at the end of this week in the US and could have an influence on the market’s mood as we head into May,” says AJ Bell investment director Russ Mould.

“The energy transition may be heavily reliant on copper but that doesn’t mean it will be easy for miners to get the metal out of the ground. Regulators in Chile, where a left-wing administration was recently elected, have recommended blocking the next phase of Anglo American’s Los Broncos copper project.

“While the world might benefit from wider availability of the metal, which is critical for renewables and electric vehicle components and infrastructure, complaints domestically about the environmental impact within Chile demonstrate the difficult balancing act miners face as they look to show off their new ‘green’ credentials.

“Elsewhere, the management of Just Eat Takeaway yet again had their feet held to the fire by activist investor Cat Rock Capital ahead of next week’s annual meeting with calls to oust the finance chief and shake up the board.

“It is hard to see how those at the top of Just Eat could have too many complaints given the company’s U-turn on its ownership of US platform GrubHub has shattered credibility and could result in a big financial loss for the business.”