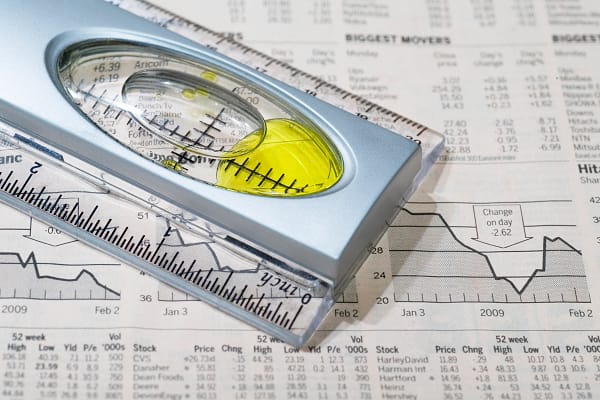 The evidence compares failed legal arguments made by HMRC and newly binding law, revealed in the Court of Appeal decision of the Atholl House IR35 case on April 26th 2022, with a forensic analysis of the underlying CEST programming code. The unequivocal findings are explained in the webinar: “CEST Exposed: New proof that HMRC’s IR35 tool won’t protect you”.

These fresh revelations were found by examining the version of CEST released in November 2019 as part of HMRC’s quick-fix upgrade to CEST ahead of the planned roll-out of the Off-payroll reforms to the private sector in April 2020, which were delayed a year. But, the CEST algorithm has not been updated since.

Commenting, Dave Chaplin, CEO and founder of IR35 Shield, who discovered the failings, said, “Until recently, I had not looked under the bonnet of CEST again since the original version was published and had accepted in good faith that the original flaws had been resolved. I was surprised to discover that this was not the case. CEST was fudged, and the current version lulls its users into a false sense of compliance.

“In the vast majority of cases, when CEST determines ‘outside IR35’, it has not carried out a proper multi-factorial assessment, as the Court of Appeal ruled should be done. Instead, it has relied upon what I refer to as a ‘unicorn assessment’ – whereby CEST prematurely identifies a contract as ‘outside IR35’ based on unrealistic and easily challengeable criteria. This offers no protection for hirers and leaves them significantly exposed.

“The question now is how quickly will HMRC update its tool to align with the binding law, by adhering to its commitment made to the Public Accounts Committee on February 21st to keep CEST updated. CEST is now provably biased and the exposed unicorns will not survive. Hirers are exposed.”