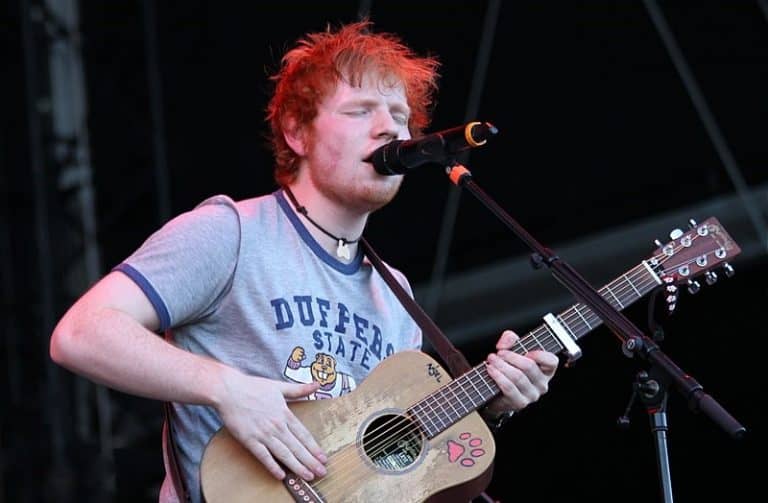 Stuart Galbraith’s firm, Kilimanjaro Live, has told the BBC that fraud allegations made by the ticket reseller are “ludicrous”. He even said that his firm still hasn’t received any court papers regarding the claim.

Viagogo’s action was “a diversion tactic” over the tickets seller’s refusal to attend a commons select committee earlier this week, Galbraith told the BBC.

“Of course we’re not defrauding anybody, it is ludicrous that they’d suggest it. Their press release and court action was purely and simply a smoke screen to divert attention away from the fact they didn’t have the courtesy to turn up at a commons select committee,” he added.