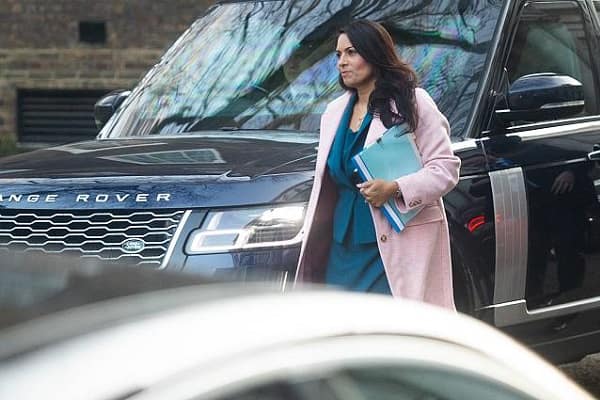 Foreign travellers could face deportation if they disobey quarantine

Rules due to be set out by Priti Patel the Home Secretary could include foreign travellers who disobey the 14-day quarantine rules could face deportation.

The plans due to come into force on 8 June will see travellers being forced to quarantine for 14-days to prevent any spread of the virus.

Patel said, “Protecting the public’s health and avoiding a second peak that overwhelms the NHS will always be our top priority.

“As we get the virus under control here, we must manage the risk of cases being imported from abroad. We owe it to the thousands who’ve lost their lives not to throw away our progress.

“These measures are informed by science, backed by the public and will keep us all safe.”

Fines of a £1,000 will be handed out to those who break the government’s rules.

Transport Secretary Grant Shapps said, “These measures will be reviewed every few weeks, and we are working with the transport industry to see how we can introduce agreements with other countries when safe to do so, so we can go abroad and tourists can come here.”

He added, “I think the idea of air bridges are the right way forward.

“I think, as we’ve seen across the world, people are taking measures out of the lockdown and this targeted approach would be a much more sensible way to behave.”