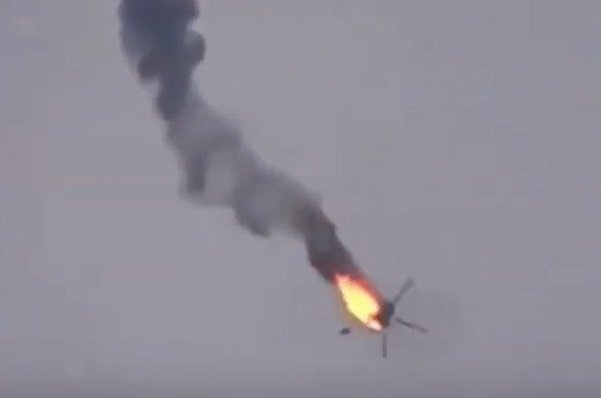 The Ukrainian Air Force’s air defences destroyed a Russian tactical UAV a fighter jet and a Su-24 bomber in the Kherson region.

the Air Force Command of the Armed Forces of Ukraine, in Kherson region said that soldierd from the Odesa 160th air defense brigade of the pivden air force command had blow up the Su-24 bomber.

In a statement on Telegram they said, “And in Donetsk region, anti-aircraft gunners of the Shepetivka 11th air defense regiment of the Zakhid air command landed a Su-25 attack aircraft of the occupiers.”

Russia had continued to fire rocket artillery along the lines of contact near to towns and villages in the Kherson region.

Ukrainian anti-aircraft missile units had then destroyed Russian Su-24M bombers and Mi-8 helicopters near to the Davydiv Brid, Kherson Oblast.

Ukrainian forces had also completed more than 430 firing missions and in Milove and Dudchany, and three command posts in Urozhaine and Kherson were attacked where there was Russian military personnel and equipment.