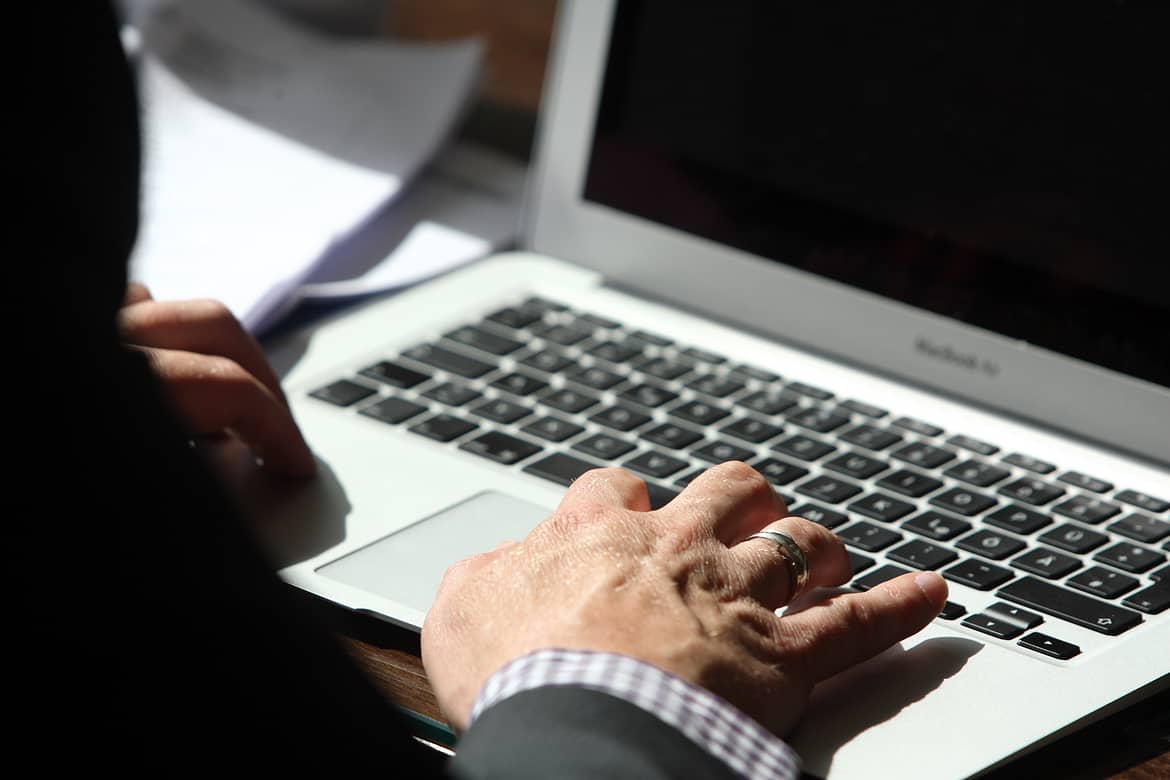 Research from Cass Business School and Cranfield School of Management has confirmed that flexible working can increase employee job satisfaction and organisational commitment.

The researchers surveyed 2665 UK employees across four private sector organisations with established flexible working practices that were available to all employees, not just those with parenting and caring responsibilities.  There was a nearly even split by gender and most were professionals aged between 30 – 49 years-old.

They then considered the indirect effects of employee performance via job satisfaction and organisational commitment.  They also analysed whether the associations varied according to whether the flexible working arrangement was set up via a formal policy or informal negotiation between the employee and line manager.

“Giving employees the opportunity to work more flexibly gives them more autonomy over their working lives and this gives them a sense of job satisfaction and loyalty to their employer,” she said.