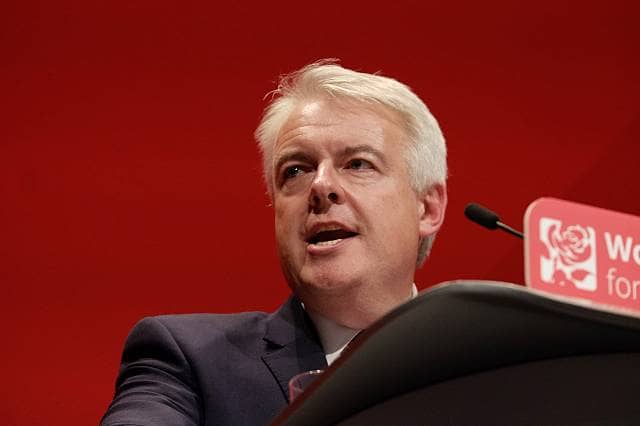 The First Minister, Carwyn Jones has said that his greatest fear with Brexit is that farming and economic subsidies could disappear when we leave the EU.

Mr Jones responded to Plaid Cymru leader Leanne Wood saying “Wales cannot afford to pay the price for a hard Brexit” as he called on the British government to replace lost EU aid.

“More and more we are hearing that the Common Agricultural Policy is a problem. We heard it from Iain Duncan Smith – that means farming subsidies could well disappear.”

“That’s my greatest fear. We know what that would mean for the economy of rural Wales.”

Leanne Wood said: “Our alternative demands for the Article 50 letter reflect not only what is important to Wales and everyone who lives here, but the promises that were made to voters by the Vote Leave campaign.”

“They offer the UK Prime Minister a list of sensible and moderate options that do not go against the mandate to leave the EU but protect our vital economic links with the continent and reflect the interests of Wales and all who live here.”

The Welsh Conservative spokesman said: “The British public voted to leave the European Union and that vote was endorsed by the people of Wales, giving the Westminster Government a mandate to negotiate on behalf of the whole of the UK.

“Leanne Wood purports to be acting in the national interest, but there is an inherent irony in her demands to retain access to the single market and for the maintenance of current funding levels – whilst simultaneously campaigning for independence from the UK, which would see the taps turned off for our public services and break up a vital single market.”

Derek Vaughan, Welsh Labour MEP said that the British government has “backed itself into a corner by setting conditions which indicate we are heading for hard Brexit or no deal”.

Mr Vaughan warned, this would be “catastrophic” for Wales.