Home Brexit Farmers warn of turkey shortage this Christmas as there are almost 7,000 staff shortages 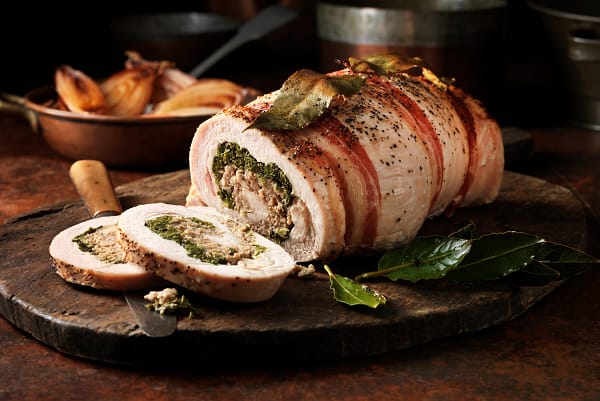 Farmers warn of turkey shortage this Christmas as there are almost 7,000 staff shortages

Due to the visa changes in allowing recruitment from abroad farmers have warned that there could be a shortage of turkeys for Christmas.

The British Poultry Council has estimated there are nearly 7,000 vacancies across the industry, which has seen some chicken producers to cut their output as they do not have the staff to process the birds.

The government has previously announced they will allow 5,500 poultry workers back into the UK, but they will only be granted a three month visa.

Paul Kelly, who runs the KellyBronze farm, said a temporary visa scheme “is definitely not an answer” in the long term for the industry.

He said, “The damage has already been done for the bigger processors because they have not put the turkeys on the farm.”

Many major poultry producers have produced fewer birds for Christmas due to the huge shortage in staff.

Kelly said, “There are chickens being killed on farms at the moment. There are pigs being shot in fields, because there are not enough people there to do the jobs.”

Kate Martin, chairwoman of the Traditional Farm Fresh Turkey Association warned it is “looking like there is a national shortage” this year.

She said, “This year it’s looking like there is a national shortage of turkeys when we’re talking about supermarket shelves, rather than buying direct from your farm.

“It is the supermarket shelves that will be emptier of turkeys this year than they have been before, only because there have been less turkeys placed on the ground; only because the big processers know that they will not get them processed.”

Martin added that farms “are now missing a whole host of their workforce that they have been training and investing in over the last however many years.

“Those workers are no longer available for us to use on a seasonal basis, they will go find work in mainland Europe instead.”

Transport Secretary Grant Shapps said, “After a very difficult 18 months, I know how important this Christmas is for all of us and that’s why we’re taking these steps at the earliest opportunity to ensure preparations remain on track.”