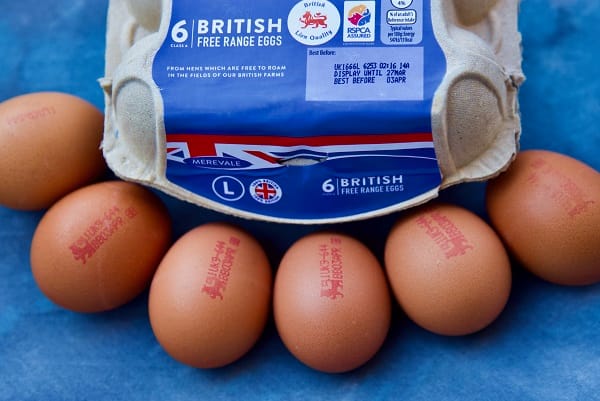 Supermarkets have been accused of suffocating “businesses” and putting “cheap food marketing tactics” above the needs of farmers.

Egg farmers have now threatened to stop all production if supermarkets do not increase their egg prices amid soaring energy and feed costs.

The British Free Range Egg Producers Association (BFREPA) have warned that the cost of feeding hens has jumped by 50%, as energy prices have increased by 40%, and fuel costs have risen by 30% and companies are also paying more for labour and packaging.

BFREPA has asked Tesco, Asda, Morrisons, Sainsbury’s, Aldi, Lidl, Marks and Spencer, and Waitrose for them to help egg farmers by raising prices, but there has been no success.

The industry body warned that 51% of farmers are now “seriously considering stopping production” as the price of eggs in supermarkets are now below the level where they can break even, and they are asking for a 40p increase for a dozen of eggs.

Robert Gooch, chief executive officer of the trade group, said, “There are clear and obvious cost increases being heaped upon farmers, and retailers simply aren’t sufficiently adjusting the retail price.

“Any increases being made are too little and too slow.

“They are suffocating businesses.

“This is nothing more than supermarkets putting cheap food marketing tactics above the needs of the primary producer.”