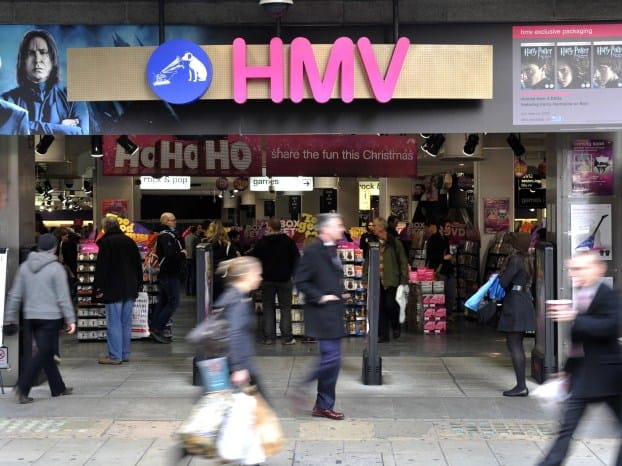 It was a sad loss for London’s traditional retail scene. The 60,000-sq-ft store at 150 Oxford Street had been home to HMV for some 28 years.

HMV has been struggling for the past few years in the face of free and online music services.

It went into administration in early 2013 but was bought out of it by Hilco in April last year in a deal worth £50m.

The 150 Oxford Street store will now become a Sports Direct.