Home Business NewsPolitics News Farage to reveal wild side in I’m a Celebrity…. Get Me Out of Here 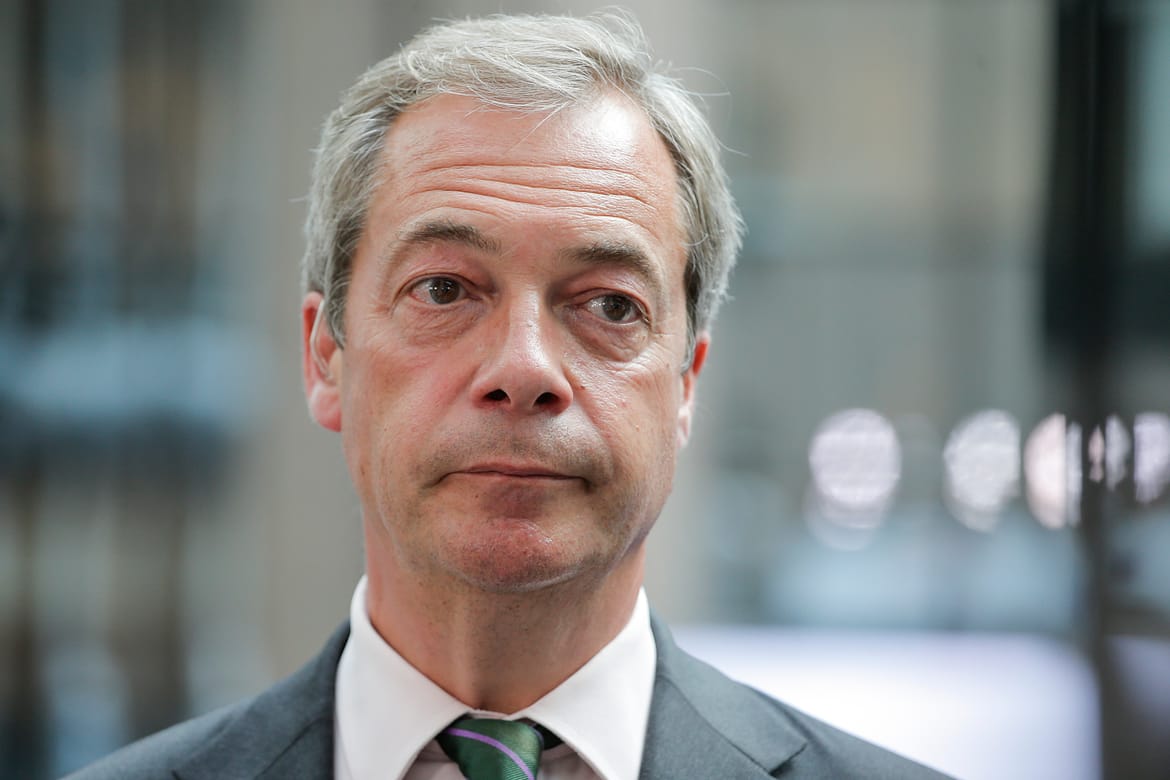 Farage to reveal wild side in I’m a Celebrity…. Get Me Out of Here

Could we be seeing Farage on our TV screens soon?

Nigel Farage has recently revealed that he’s in talks with reality TV shows. This comes after rumours that suggest he has been offered £750,000 to be put into the I’m a Celebrity…. Get Me Out of Here.

Farage has since established that he hasn’t ruled out a reality TV appearance.

He told The Telegraph: “I have made no decisions but I am always open-minded.

“I have spoken to several reality programmes. I have had conversations with a lot of people.”

In recent years, the hit ITV show has seen several politicians attempt to conquer the jungle. If Farage were to join the show he wouldn’t be the first to take up the challenge of eating maggots and eyeballs.

I’m A Celebrity producers have been reportedly trying to enlist Farage onto the show for months now. The hit TV show is due to air later this month.

A spokesman for the broadcaster said: “We never comment on stars or what we pay them.”