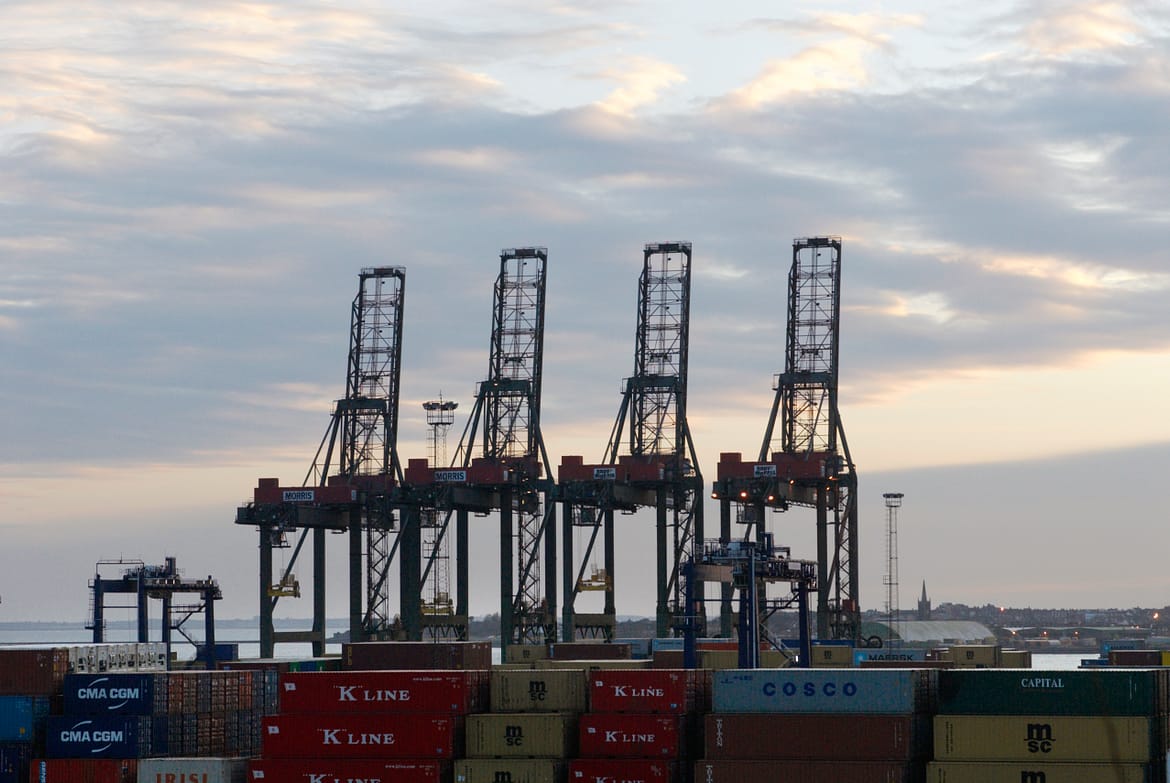 Could some good come out of the falling stirling?

Economists say the sharp fall in the pound since the Brexit vote could be boosting UK exports.

According to the Office for National Statistics (ONS), back in November, the volume of goods exported hit a three-month rate of 1.1 per cent.

This was up from the previous report which showed a decline of 2.7 per cent.

Economists have said this could well mean that the fall in the pound is contributing to a boost in UK exports.

However, it could also be a rebound in manufacturing output in November.

He added: “Stronger exports do at least seem to be helping drive manufacturing output higher,”

Despite the figures the UK’s trade position has deteriorated.

The shortfall on trade in goods and services was estimated at around £4.2bn in November, this up from £2.6bn in October.