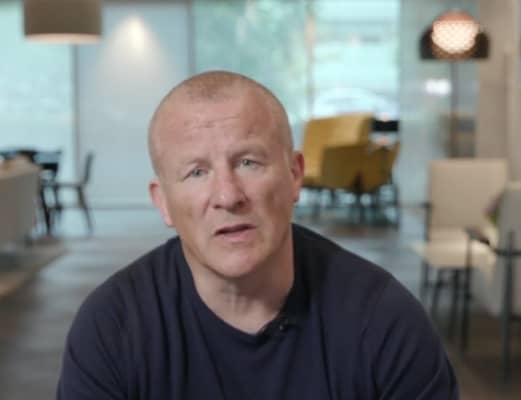 Nelsons has received more than 300 enquiries from investors who are interested in pursuing legal action against Hargreaves Lansdown, which continued to heavily promote Woodford and its Equity Income Fund as ‘best buys’ – only withdrawing its recommendation when the fund was suspended following poor performance.

However, during these investigations, significant questions have emerged about the role of the fund’s authorised corporate director, Link Fund Solutions, which has previously dismissed complaints – saying it had “at all times acted in accordance with applicable rules and in the best interests of all investors”.

Cathryn Selby, partner and head of Nelsons’ dispute resolution team, specialises in professional negligence claims. She is advising clients who are expected to suffer significant financial losses after investing in the Woodford Equity Income Fund, which was suspended on 3 June 2019.

She said: “Over the past six months, we’ve been supporting clients who are considering legal action against Hargreaves Lansdown for its promotion of the Woodford Equity Income Fund. During this time, we’ve become more aware of Link Fund Solutions’ apparent failure to address at a much earlier stage the substantive issue of the increasing illiquidity of the fund.

“This will have affected anyone who invested in the fund, particularly those who did so after December 2017 as they may well say their losses could have been avoided had Link Fund Solutions done its job properly.

Nelsons – which has offices in Nottingham, Leicester and Derby – is currently investigating various legal avenues for achieving compensation for those losses.

Cathryn added: “As the authorised corporate director, Link Fund Solutions had a fiduciary role and a regulatory obligation to ensure that the Woodford Equity Income Fund was run in the best interests of investors, ensuring they were protected and treated fairly.

“It was required to adhere to the Financial Conduct Authority’s (FCA) Principles of Business, and the rules set out in the collective investments schemes sourcebook of the FCA handbook.

“Events leading up to the suspension of the Woodford Equity Income Fund revealed that a number of unquoted companies in the portfolio had been listed on The International Stock Exchange in Guernsey – allowing Neil Woodford to maintain a heavy weighting to unquoted companies far in excess of the 10% dictated by fund rules.

“Link Fund Solutions was involved in the decision to designate The International Stock Exchange as an eligible market for these purposes, which allowed the initial listings of the shares to take place.

“We are looking at whether such decisions were indeed in the best interests of all investors, or whether it could be said that investors were let down by Link Fund Solutions’ apparent failure to address the substantive issue of the increasing illiquidity of the fund at a much earlier stage.”

Neil Woodford’s Equity Income Fund suspended trading on 3 June 2019 following withdrawals of around £560 million over a four-week period. Later that year, on 15 October 2019, the flagship fund was wound up. It is estimated that 300,000 Hargreaves customers invested in the fund, which is approximately a third of its total.