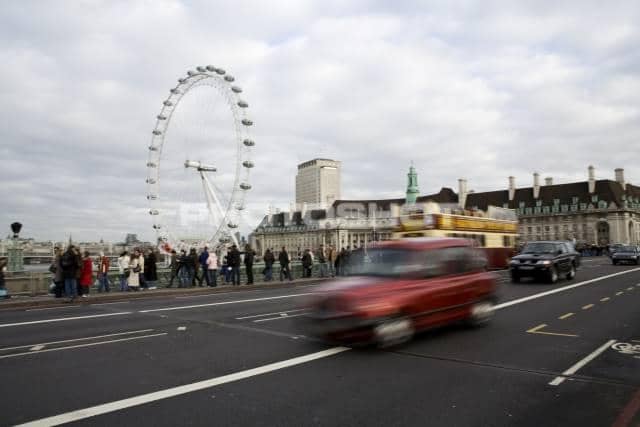 JGOO, the next generation mobile payments platform, says the increased chance of a hard Brexit and the growing possibility of a general election means Sterling could fall further, leading to a possible surge in Chinese tourists visiting the UK and buying the country’s goods online.

JGOO’s analysis  reveals that the spending power of Chinese citizens in Sterling has increased by 5.6% when compared to a year ago.  This figure could increase by a staggering 22% if Sterling falls to parity against the US Dollar and the Chinese currency holds its value from today, as some market analysts predict.  Analysis by JGOO reveals that if this happens and Chinese tourists convert the same amount of their local currency in Sterling, they could spend an extra £375 per visit, bringing the average to £2,053.

The industry analysis also reveals that Chinese tourists have a very short lead time when deciding to visit the UK, and July to September is the busiest period for visiting.  Around 75% book their trips to the UK within two months of their departure. The most popular time for them to visit is between July and September, when around 47% of trips are made.

JGOO, who provide Western retailers with direct trading access to the Chinese market through their official partnerships with WeChat Pay and Alipay, says London will benefit the most from any increase in Chinese tourists visiting the country.  Its analysis reveals that around 37% of the nights they spend in the UK are in the capital, and 48% of total expenditure is spent here.

Richard Morecroft, Director and Co-Founder of JGOO said, “Under Boris Johnson, the new government appears to be taking a tougher stance over Brexit and the chances of leaving without a deal are increasing.  In addition to this, the Conservative majority in the House of Commons is slim and could potentially fall to just one on 1 August when the Brecon and Radnorshire by-election takes place, increasing the chances of a general election.

“All of this is putting pressure on Sterling, and if it does fall, this will no-doubt have a negative impact on many parts of the UK economy. Such a fall is likely to be a huge boost for UK retailers when selling their goods to tourists, to those buying remotely from China and for the country’s tourism industry as a whole.”

JGOO is bringing China’s social media and mobile payments platforms to Europe, enabling brands to engage with Chinese shoppers both as tourists in Europe and buying remotely from China.

In July 2018, Tencent appointed JGOO as their official UK institution enabling a nationwide WeChat payments solution at any physical and online store. The offerings extend beyond payments alone, enabling brands to advertise on the WeChat platform.

As of March 2019, JGOO also has the same capabilities with Alipay, offering a full service Alipay solution to help brands tap into the fast- growing Chinese market.